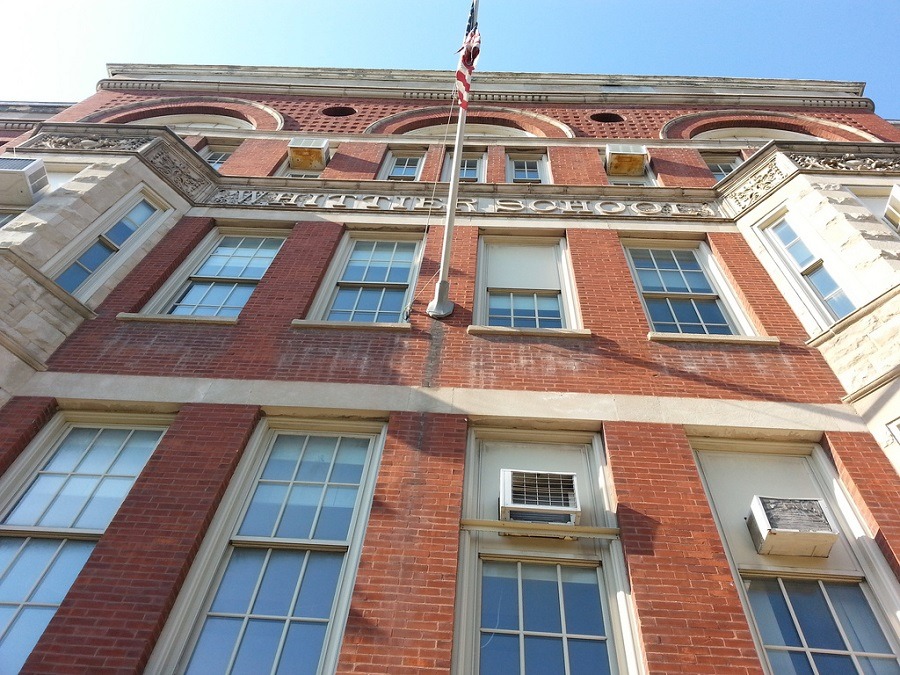 CPS began its new year with a $1.1 billion operating deficit. The CPS Board has taken several actions to manage the situation while it waits for the State of Illinois to agree on a budget and address the problems of a severally underfunded pension system. Until now it has been unclear how the increased borrowing announced by CPS and the $200 million in expense cuts which will include the elimination of 1,400 employees from its work force of 41,500 would affect individual schools and their students.

Now, we are beginning to find out.

According to Catalyst Chicago, CPS has begun to provide guidance to the leaders of the 522 traditional schools in their system: “Principals got official word…that they’ll receive budgets for just July and August. The district’s finance head says CPS is not yet able to calculate the dollar amount schools will receive for each student, so schools can’t use the stopgap budgets to predict what they’ll ultimately receive.”

Catalyst Chicago’s reporting highlighted the impact of this uncertainty on schools directly operated by CPS. Laura LeMone, the principal at Von Steuben Metropolitan Science High School, said, “I’m glad they’re doing this rather than there being no money, but it still means you can’t prioritize or plan.” Principal Peter Auffant at Brighton Park’s Shields Middle School says he’s slowed summer work such as curriculum development because of budget uncertainties, and is holding off on buying needed agenda books for every student. At Sullivan High School in Rogers Park, Principal Chad Adams says he won’t fill two or three openings despite having good candidates until he can promise a position, saying, “I don’t want to hire and fire.”

A report in the Chicago Tribune provided some insight on the impact of the CPS budget problem on the area’s 142 charter schools:

“Chicago Public Schools has told its independently operated schools to expect a fraction of their normal payout from the district for the first quarter of this budget year. The city’s charter, contract and alternative schools will receive as little as 15 percent of funds normally distributed by CPS at the end of this month…[and]…they will receive a partial first quarter payment this month to help ensure schools open on time…the full amount of their first quarter payment, as well as reimbursement for special education services rendered in the closing months of the recently completed fiscal year at a later date”

According to Catalyst Chicago, “The leader of the advocacy group Illinois Network of Charter Schools, Andrew Broy, says the deferred payment is forcing schools with early start dates to reconsider them and could potentially lead charter schools to shorten their academic years.”

The Tribune spoke to Ron Manderscheid, president of the Northwestern University Settlement Association, which operates the Rowe Elementary charter school. Ron said the association would have to borrow money to cover its expenses. “As a small school, it’s an issue. But I think it’s an issue for large schools as well. My $300,000 problem is a large school’s $3 million problem. So it’s all in scale, right?”

“We know everyone at the mayor’s office and CPS are working on it,” said Manderschied. “But the schools and families and teachers are kind of caught in the middle of this. We’re still trying to understand it all. And I still think they’re, frankly, trying to figure it out.”

Until Illinois’s fractured political leadership can agree on a state budget and what if any actions will occur to fix the seriously underfinanced pensions plans, CPS will not be able to finalize its 2015–16 budget or think about plans for the years beyond. And individual schools will be left scrambling to finalize their staff and learning plans for the coming year. Chicago’s students get no benefit from the situation, and that is the sad bottom line to the story.—Marty Levine