Childcare Centers: A Field on the Brink of Extinction? 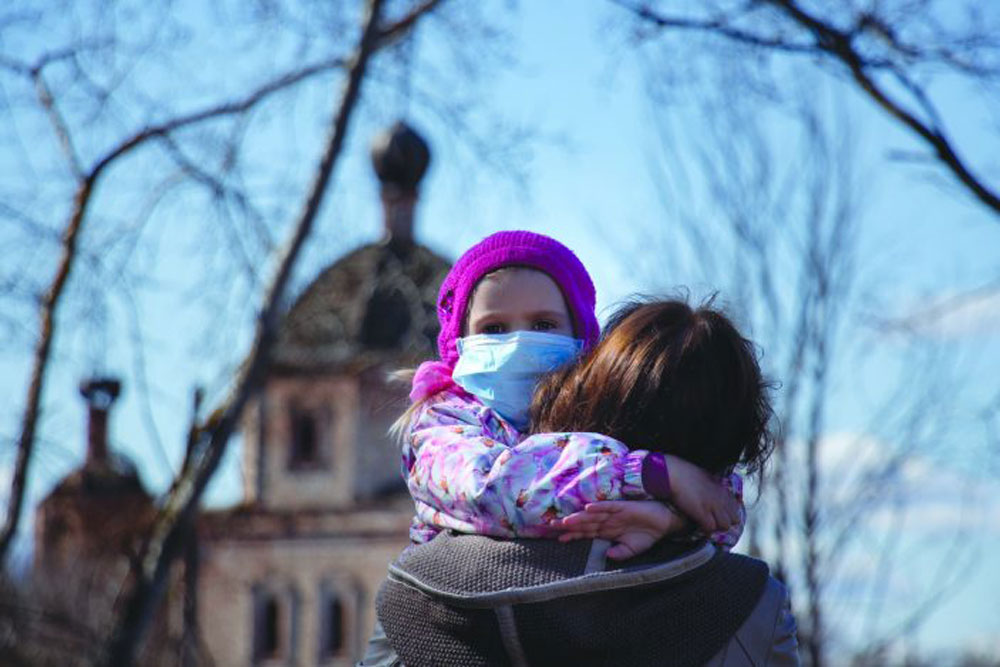 While NPQ knows childcare centers have been hit hard by the pandemic and its aftermath, it is rare to see real numbers related to the scale of the issue. The investigative team for Washington DC’s NBC affiliate, however, got serious about determining the extent of the ongoing damage to the field, finding that across Virginia, Maryland, and the District, 4,500 local childcare centers remain closed—some permanently. They also found that many centers that remain open are operating at a loss and have limited hope for survival without a major government emergency subsidy.

To unearth this information, the team used the Freedom of Information Act to access state licensure records. Nearly 2,000 licensed childcare settings have closed in Maryland, and nearly 2,200 are still closed in Virginia. In DC, out of 477 licensed operators, 300 remain shuttered.

NPQ has discussed the issues that childcare providers face before. Not only were these centers closed for an extended period, often without a bridging subsidy, but for those that did reopen, safety restrictions reduced their enrollment—and thus their revenue—and hiked up costs both in terms of physical plants and staffing. Even if a program is open, it is likely operating with reduced available slots. Chris Peusch, executive director of the Maryland State Child Care Association, says he believes many open centers won’t make it to next year.

Childcare, of course, affects women’s employment disproportionately, with some saying the pandemic has set back women’s employment advances 10 years in just a few months. One recent study shows women have cut their hours five times as much as men have to take up giving care to children during the pandemic. Of course, the great majority of childcare workers are women, too, many of whom remain laid off.

Requests to Congress for stimulus bridge money to sustain this critical element of jobs infrastructure were essentially ignored. The country could have prioritized the labor of women to use this moment to close disparities, but that’s so far out of character that it’s hard to imagine.—Ruth McCambridge