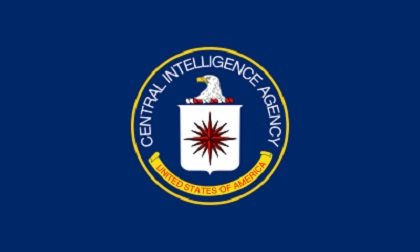 A healthy civil sector does not include excessive spying on individuals—including congresspeople, especially when those congresspeople are in the midst of an investigation of the CIA. But in what might be a last straw, Senate Intelligence Committee Chair Dianne Feinstein (D-CA), a longtime defender of U.S. intelligence efforts, is pretty sure that that is, indeed, what has been occurring.

Feinstein believes that the CIA searched the Senate committee computers being used to review CIA documents on its post-Sept. 11 interrogation program, also invading a different network drive which was used to manage Senate staffers’ work and internal messages.

“How this will be resolved will show whether the Intelligence Committee can be effective in monitoring and investigating our nation’s intelligence activities, or whether our work can be thwarted by those we oversee.”

CIA Director John Brennan denies the whole thing, saying, “Nothing could be further from the truth…We wouldn’t do that.”

But Feinstein is sticking to her story, revealing that CIA Inspector General David Buckley reacted to the search by initiating an investigation. She said she was informed that the matter was referred by him to the Justice Department, “given the possibility of a criminal violation by CIA personnel.” Meanwhile, the acting CIA counsel general moved to file its own crimes report with the Justice Department regarding Senate committee staff.

“There is no legitimate reason to allege to the Justice Department that Senate staff may have committed a crime,” Ms. Feinstein said. “I view the acting counsel general’s referral as a potential effort to intimidate this staff, and I am not taking it lightly.”

“I’ve heard thousands of speeches on this floor,” said Sen. Patrick Leahy (D-VT), after Feinstein finished her detailed speech. “I cannot think of any speech by any member of either party as important as the one the senator from California just gave.”—Ruth McCambridge