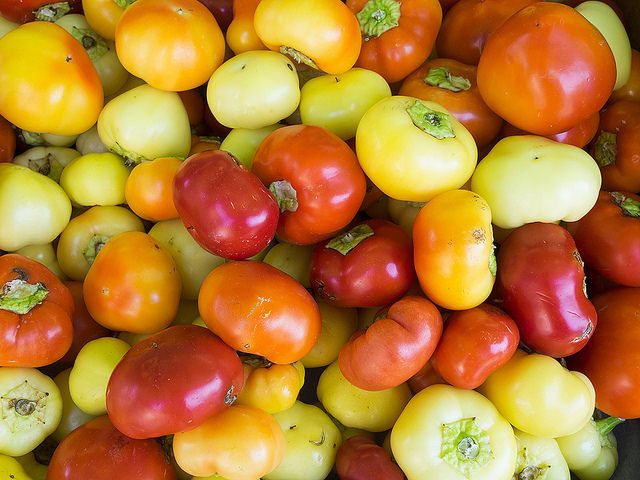 In Chicago, Growing Power will employ an out-of-service transit bus to bring a mobile market complete with affordable fresh fruits and vegetables to food desert communities on the South and West sides.

The Chicago Tribune described the history of the effort this way:

“In June 2012, the mayor stood with U.S. Agriculture Secretary Tom Vilsack in front of a shiny red bus to announce a federal grant for two produce buses operating under the ‘Fresh Moves’ moniker while promising to secure funds for four more of the vehicles. Instead, a year and a half later the two Fresh Moves buses were permanently parked with the foundation that ran them, Food Desert Action, reporting a loss of $51,502 on produce sales in 2011 and a loss of $185,520 in 2012.”

But the project is now under new management with Growing Power, a year-round urban garden in the city. Erika Allen, GP’s director, says that what will be different between the previous failed attempt and this one will be that the food that will be sold will be locally grown. Fuel and maintenance for the bus will be provided by the city during the first year of the program.—Ruth McCambridge