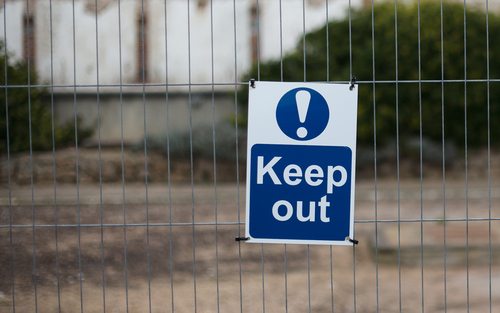 The Colorado Bankers Association opposes Sen. Mark Udall’s measure to lift the lending cap for nonprofit credit unions. Although the measure has been filed repeatedly, the CBA says that there is no real demand for it. Moreover, the measure would deprive the government of needed funds, since “moving loans away from tax-paying banks to tax-exempt credit unions means lost tax revenue for the U.S. Treasury.”

David Maus of the Public Service Credit Union disagrees. “They say it will hurt business, but it’s taken us more than 100 years to gain 6 percent of the market for small business loans and deposits,” Maus said. “Even if we doubled that, it wouldn’t hurt them but it would add tremendous benefit to the economy. We help a lot of small businesses, and usually the people we help are people who have already been turned down by banks.”

“I know we will hit the limit,” he said about the credit union he leads. “That causes us not to be as helpful or aggressive as we would like to be.”

Currently, the credit unions can loan no more than 12.25 percent of their assets’ value. Security Service Federal Credit Union, which bought out a failing Norbel Credit Union in 2010, isn’t close to the cap. But John Worthington, senior vice president of corporate communications for the Texas-based credit union, said that “there are some who have to look at how many loans are paid off every month to see if they can loan more money. There’s a need out there, and it just makes sense.”—Ruth McCambridge