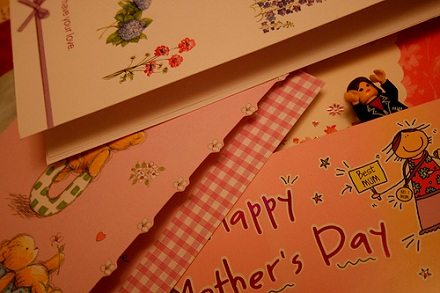 Recently, the Colorado Senate became embroiled in a debate about whether or not employers should be exempted from coverage of birth control based on their religious beliefs. You will, of course, recognize this argument from the national stage and, in fact, the measure would have urged congress to pass the Blunt Amendment, which has already been voted down by Congress.

Despite this fact, Colorado state senators still brought it out of committee for debate on the floor, where it was defeated 20-15 with Sen. Angela Giron declaring that women’s bodies were being used as “political pawns.” Happy belated Mother’s Day! –Ruth McCambridge