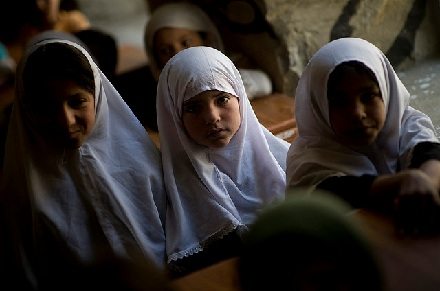 Last week, NPQ reported that Greg Mortenson had agreed to repay $1 million to the charity he founded, the Central Asia Institute (CAI)—money that the Montana attorney general has reported was used to publicize and buy copies of his book. Of course, we know that the veracity of parts of the book, Three Cups of Tea, is in doubt, as was reported by “60 Minutes” last year. According to the Montana AG’s office, the CAI spent nearly $3 million buying copies of the books to distribute and $5 million on advertising for the books. The investigation also found that Mortenson had billed the group for clothes, personal travel, and and online media downloads.

Still, the U.S. Combined Federal Campaign, which raised $281.5 million in 2010 and functions as something of a United Way for federal workers, recently decided to allow the Montana-based charity to become a recipient of the money raised through its workplace fundraising.

The agency with oversight of the fund, the Office of Personnel Management, told the Daily Beast that it added the institute to the 2012 list of approved recipients—even though the office is “concerned about the charity’s lack of internal controls, as identified by the Montana Attorney General’s Office.” Mortenson is still a paid employee of the charity. Anne Beyersdorfer, the CAI’s current executive, recently told the Associated press that Mortenson is the “heart and soul of the organization” and that, as the co-founder, “I think we all think of him as our chief inspiration officer.”

We’d love your responses to this latest development. –Ruth McCambridge