Commercial Charity Fundraisers and the Bite They Take 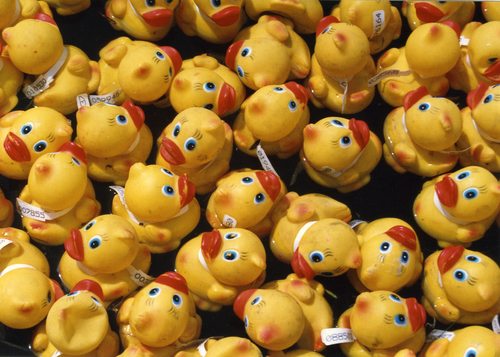 In several states, including California, the Attorney General’s office issues annual reports of third-party commercial fundraising activities conducted on behalf of charities in the state. The news from the 2011 California study includes a slight decrease in gross receipts raised by the commercial firms and an increase in net proceeds to charities, breaking the 50 percent threshold.

The role of for-profit companies that provide fundraising services to charities has always been controversial. It’s easy for politicians, regulators, and the media to seize on stories about apparently unreasonable fees for fundraising, and occasional examples of fundraising costs exceeding fundraising receipts (meaning there were no net proceeds to charity from a campaign assisted by a fundraising firm).

There’s no doubt that excesses and abuses have occurred in the past and still happen today. There’s good reason for regulation and monitoring. The problem is that most of these reports and the stories written about them don’t tell the whole story. The information they omit makes charities look like ignorant victims and fundraisers look like greedy vultures. This is unfair to most charities, most fundraisers, and the giving public.

We’d like to see more informed reporting on the topic, including consideration of factors like the true cost to raise a dollar by charities themselves, the difference between donor acquisition costs and donor retention costs, the difference between the fundraising costs of a charity and the fundraising costs of each development strategy or campaign conducted by the charity, and the value and ethics of high-cost donor acquisition strategies.

Accountability, disclosure, and scrutiny are good things when discussing the nonprofit sector and its stewardship of donor resources. Unfortunately, the full story is not yet being told, and that leads to misunderstandings that harm all involved parties.—Michael Wyland