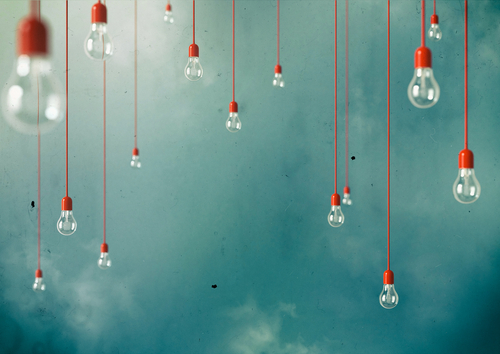 According to the Council on Foundations, the over 700 community foundations in the United States vary in asset size from less than $100,000 to more than $1.7 billion, which puts the Princeton Area Community Foundation, which listed almost $90 million in net assets in its 2012-2013 annual report, somewhere in the mid-range. The news this past spring that PACF’s president and CEO, Nancy Kieling, would be retiring at the end of this year is significant not so much because of the size of the organization that she has led for the past twenty years, but because the bulk of the organization’s growth occurred during her tenure.

Looking back over the past twenty years, Kieling told the Times of Trenton that although when she came to PACF she, like many others in her community, was new to the community foundation concept, she nevertheless managed to make headway through collaboration.

“We set out together—the board of trustees, myself and the community—to build a resource that would be permanent, charitable and provide some security for the future, and we just kind of figured out how to do that in the beginning by being curious, by studying what other community foundations were doing around the country,” she recalled. Since then, through funds such as the Fund for Mercer County and the Fund for Women and Girls, the foundation has made over 7,600 grants to 1,175 organizations, totaling $38 million.

In a letter in the foundation’s spring newsletter addressing her upcoming departure, Kieling explained that the board adopted a succession plan that includes a transition committee that will work with a national search firm to find the foundation’s next CEO. Referring to her hopes for PACF, she told the Times of Trenton, “I’d like to see the growth curve tilt sharply upward and someone who can lead this organization, and therefore the region, in more dynamic ways to improve the conditions here.”

Along with a stronger endowment to give PACF more resilience, she singled out the range in quality of education throughout her region as her top lingering concern. “How is that OK that we have some of the very best schools in the country in this county and some of the very worst?” she wondered, adding, “We should be morally outraged at that.” As a nonprofit recipient of PACF support, Daniel Oscar, president of the nonprofit Center for Supportive Schools, told the Times of Trenton that Kieling was willing to support new ideas “which a more traditional funder might not be as bold to fund.”

Just as Kieling defined the job description of CEO at her organization 20 years ago, the opportunity to redefine it for a new generation will soon shift to someone else, making it an interesting transition to follow.—Anne Eigeman