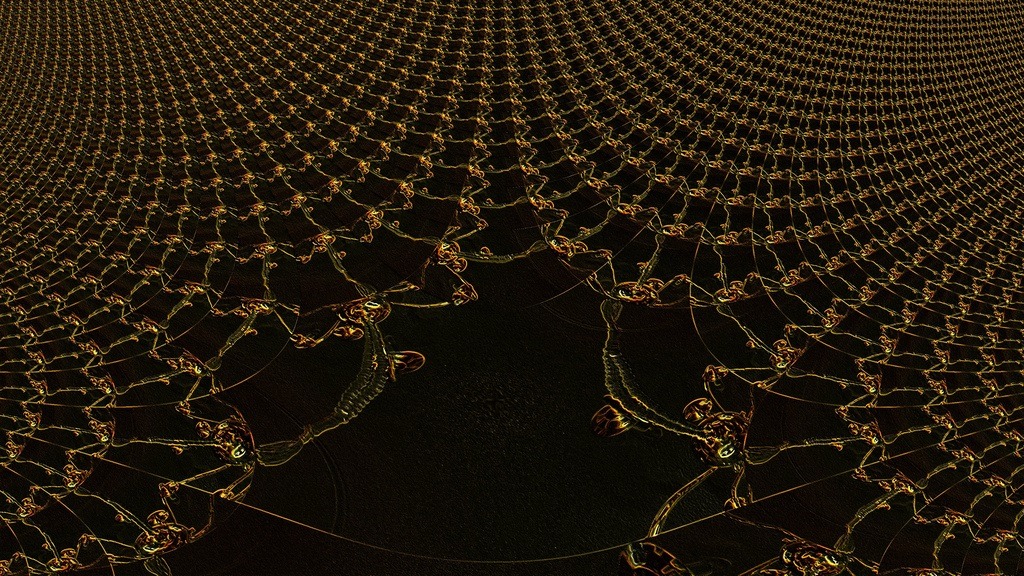 Last week, we commented on the testimony of the Urban Institute’s C. Eugene Steuerle at a joint hearing of the Human Resources Subcommittee of the House Ways and Means Committee and the Nutrition Subcommittee of the House Committee on Agriculture. Today, we present another of the statements that the members of the committee heard, this one from Olivia Golden, the executive director of the Center for Law and Social Policy (CLASP). She made four core points to the members of the two committees:

Although Golden obliquely acknowledges Steuerle’s point about what she refers to as the “benefits cliff,” the disincentive to work that occurs in some programs, to a greater or lesser degree, by removing benefits when a poor person enters the workforce or begins to climb the income ladder, she nonetheless touts the work incentives of programs such as child care subsidies. Though she calls for the committees to undo the cliff as they reauthorize programs such as the Child Care and Development Block Grant, Golden says that Congress has been trying to make these various programs work better for low-income working families, notably the food stamps program (SNAP), which has reached “all-time high participation rates among eligible working families”; the Earned Income Tax Credit and the Child Tax Credit, which combined are worth seven times more today for minimum wage working families than in 1990; and healthcare coverage through Medicaid and CHIP, meant to be available to low-income working families as a result of the Affordable Care Act. While reiterating her concern about the disincentive of the marginal tax rates that Steuerle cited in his testimony, Goldman concludes, “There is surprisingly little evidence to support the counter-argument that benefits like SNAP and Medicaid actually discourage work rather than promoting it.”

Golden notes, as we have in the NPQ Newswire, that despite the purported economic recovery, 6.5 million people are involuntary part-time workers, meaning that they would like to work more but can’t find opportunities. The number is down from its recession highs, but still well above pre-recession levels. Moreover, she notes, 1.9 million people are working two or more part-time jobs. The new economy in low-wage industries such as retail, food service, and healthcare puts people into temporary, part-time positions, often with little guarantees of a set schedule, making it difficult or impossible for workers to “stack” part-time jobs. At fault is the insufficient support, she says, for effective workforce development, adult education, and postsecondary programs for low-wage workers.

Golden calls for extending the EITC and CTC program improvements that were made in the American Recovery and Reinvestment Act (ARRA), expanding the EITC for childless workers, expanding child care subsidies (the 1.46 million children who benefitted from child care subsidies in 2013 was 315,000 less than in 2006), supporting the Workforce Innovation and Opportunity Act (WIOA), and supporting two-generational safety net programs (combining income and employment supports for parents linked to health, nutritional, and educational supports for their children).

However, she strongly advises against block granting more of the safety net programs: “The argument for block grants or state waivers relies on the idea that flexibility can compensate for inadequate funding, which is simply not true in the face of major gaps in support for low-income families.” Moreover, she adds, “The argument for extreme solutions like block grants relies on the idea that nothing else works. However, this testimony has already shown that existing national policies, complemented by state innovations, have succeeded in promoting work by low-income parents and have streamlined and strengthened programs without block grants.”

In spite of Golden’s testimony, Congress seems to have turned a deaf ear to safety net programs. Following cuts announced by the House, the Senate just passed a bill to fund the departments of Labor, Health and Human Services, and Education. The funding request for the safety net programs is $3.6 billion less than the FY2015 number and $11.5 billion below President Obama’s recommended budget. WIOA would decrease 11 percent to $737 in FY 2016. Perhaps few people are paying attention to the federal government’s budget because they assume that these committee hearings are just charades, that the real budget decisions will be made behind closed doors with the White House and leaders from Congress. Nonetheless, Golden is making an argument for safety net programs that, while underfunded and despite benefit cliffs, work for America’s poor. If that is true, nonprofit service deliverers and advocates should be joining Golden in making that case.—Rick Cohen