Connecticut’s Governor Malloy on NRA’s LaPierre: “Clown at the Circus” 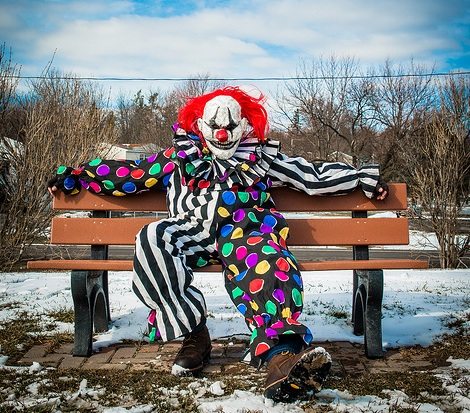 Nonprofits come in all stripes, and sometimes one wonders how far the constituency will allow a leader to wander before they issue a cease-and-desist order as Susan G. Komen for the Cure did. After listening to NRA Executive Vice President Wayne LaPierre’s response on Fox News to the recent gun law passed in Connecticut, the site of the Sandy Hook shooting, Ct. Governor Dannel Malloy likened LaPierre and his organization to “the clowns at the circus—they get the most attention.”

“92% of the American people want universal background checks,” said Malloy. “I can’t get on a plane as the governor of the state of Connecticut without somebody running a background check on me. Why should you be able to buy a gun? Or buy armor-piercing ammunitions? It doesn’t make any sense. He doesn’t make any sense. Thus my reference to the circus.”

Arguing that the NRA’s sole mission is to promote the sale of guns, Malloy said the NRA only aims to protect “the ability of the gun industry to sell as many guns to as many people as possible even if they’re deranged, even if they’re mentally ill, even if they have a criminal background, they don’t care, They want to sell guns.”

The NRA-funded “National School Shield Program” recently released a report advocating training and placing armed school guards in every school in the country. Malloy says there is “precious little” about that that he can agree with.—Ruth McCambridge