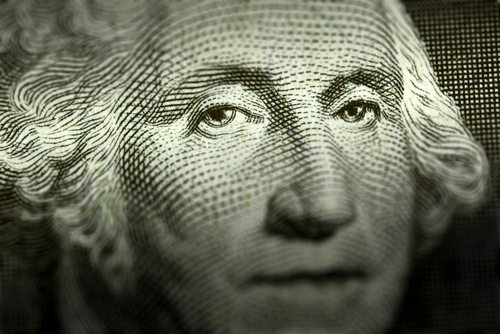 Quintin Ellison reports for the Sylva Herald that a local nonprofit organization claimed that without news coverage from the paper saying the group had received a grant from the Evergreen Foundation, the organization would not receive the grant. The paper explained that it only covered such stories as space allowed, but as one of the members of the nonprofit’s board wrote in an email, “They don’t give the money until the article comes out.”

“Strange policy, if you ask me,” the board member continued. “But that might be looking a gift horse in the mouth!”

Other nonprofits have confirmed that this is the foundation’s policy: Favorable media coverage is required for release of a grant.

The publisher of the Herald says that “making such a requirement, or having an expectation a grant organization will seek to influence a newspaper, is inappropriate…Nonprofit groups cannot possibly guarantee publication, placing an unfair and unrealistic burden on them.”

A part-time publicist for the Foundation suggested, “If a provider does not want to publicize the grant for some reason, this can be waived.” Sounds like a risky strategy on the part of a grant seeker to us—and also beside the point. The Herald asked to speak to foundation director Tom McDevitt (whom we’ll get to in a moment) but he did not return the call.

NPQ readers may remember the Evergreen Foundation from previous stories that summarized some of the foundation’s issues with the local mental health provider that established it over its stewardship of property and money, so it may not be surprising that it is seeking to get good press but this strategy is so far out of the philanthropic box it is backfiring. Here is Ms. Ellison’s summary of the case.

In 2012, Smoky Mountain Center sued Evergreen to gain access to money controlled by the nonprofit: Over the years, local, state and federal dollars totaling more than $20 million have been given to Evergreen. Ronnie Beale, a Macon County commissioner and member of the Smoky Mountain Center board, this week said the suit would enter mediation in April or May.

NPQ has seen many grant letters that suggest that the grantee is free to publicize the grant, but we have never seen one that required it for release of the money. Have you?—Ruth McCambridge