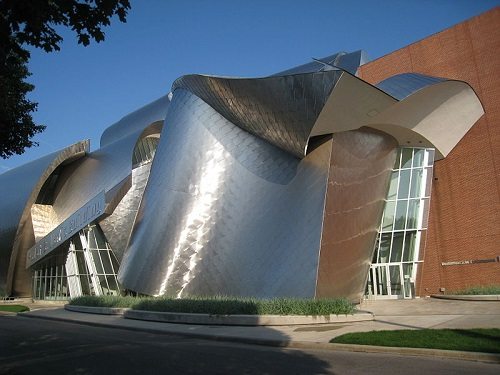 Peter B. Lewis died on Saturday, leaving behind a notable legacy in his philanthropy. A member of the Giving Pledge, he was known to have strong opinions and principles, progressive politics, a love for the arts and higher education, and high expectations of those he funded. In just one of a few high-profile disagreements he had with grantees, for instance, Lewis resigned summarily from the Guggenheim Museum board in 2005, citing “differences in direction” after being on its board for eight years and contributing $77 million. This was four times as much as any trustee had ever given. The dsipute was substantive in this case, centering on whether the museum should focus locally or internationally but Lewis was known to be as generous with his opinions as with his money.

The New York Times writes that, before the Guggenheim incident, Lewis “staged a yearlong boycott
of cultural and charitable organizations in Cleveland, where Progressive is based, after a dispute with the board of Case Western Reserve University. Mr. Lewis had agreed to pay for a Frank Gehry-designed building on campus, but he was frustrated when the costs of the project ballooned and he wanted the board to resign. ‘I really get a smile that people think they have a right to even suggest how I give my money away,’ he said during his boycott. ‘I have no mandate to give a dime to anybody.’”

Glenn Renwick, CEO of Progressive Corp. (where Lewis served as chair), said in a telephone interview that the magnate was dedicated to transparency. “Even in his own philanthropy, he was never shy to say what his thinking was.”

Philanthropically, Lewis is perhaps most popularly known for his advocacy and support for marijuana legalization, and he used cannabis himself after the amputation of his lower leg. He gave more than $2 million to help pass Initiative 502, which legalized possession and consumption of weed for recreational use in Washington state. He was also a major donor to Princeton University, the American Civil Liberties Union, and the Center for American Progress. Lewis gave away almost half his fortune before he died.—Ruth McCambridge