A Cooperative Farm for Refugees Joins the New Nonprofit Economy 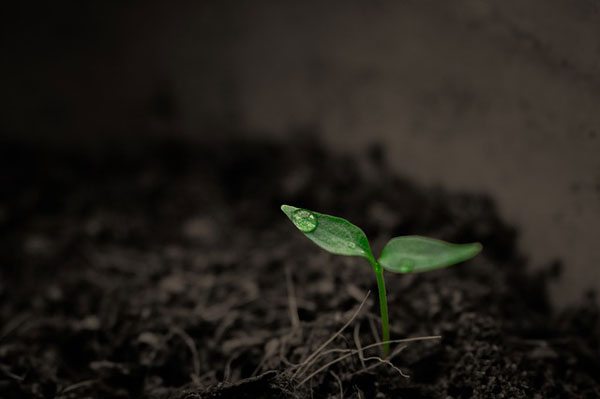 There are a variety of nonprofit farms, like Farm Education Inc./Moon in the Pond Farm in Sheffield, Massachusetts and the FarmOn! Foundation in Copake, New York, which were founded to educate the next generation of farmers by working with college students and apprentices or interns. Joining them is Story Hill Farm in Dunbarton, New Hampshire, established by the Organization for Refugee and Immigrant Success (ORIS), that puts its focus on refugee family farmers.

ORIS purchased the 56.8-acre farm after two years of fundraising to create a kind of cooperative farm for refugee families. Fourteen families from places like Somalia, Rwanda, Burundi, Congo, and Bhutan farm separate pieces of land of comparable size and keep the resultant income. The farmers grow approximately 60 different crops, with a split of 40 that are typically served on American tables and 20 that are native to the farmers’ home countries.

As the purchase becomes final, the nonprofit and the farmers are eager to put their plans into effect. Permits have been secured for the access road, parking, and a farm-stand that will include a CSA program where people will pay up front at the start of the season and are then entitled to a specific share of produce during the growing season.

ORIS has the burden of zoning modifications and the farmers are working on fees and cooperative management.

ORIS, whose mission is to “aid in the resettlement of refugee and immigrant groups in the state of New Hampshire by providing assistance, training, resources, and opportunities that promote self-sufficiency,” has an interesting origin: It began as the Somali Bantu Community Association in 2005, started by refugees who were funded at the onset by the US Department of Refugee Resettlement.

Sylvain Bukasa, originally from the Democratic Republic of the Congo, brought his wife and son to Manchester, New Hampshire in 2006. Working full-time at Enterprise Rent-a-Car, he grew produce in his small garden. He joined Fresh Start Farms in 2011, an ORIS program that works with farmers who are new to the country. They sell their produce at farmers markets.

“They told us if you want to do this and make some extra money, you can, because ORIS was trying to help people start a small business,” Bukasa said. “From there we started growing, and now we (have) kind of become a family.”

The farmers educate customers about their different produce. Andrea Bye, ORIS program director, explained that okra is familiar to different cultures, but the Bhutanese community has some diverse vegetables like bittermelon, which is like a spikey looking cucumber.

“We have some (vegetables) from Congo, and what we call the sour sour—it’s a vegetable that gets very sour, rich in Vitamin C—I have that,” Bukasa added.

ORIS has received a grant to expand farmland sites. “Now, we’re working with 12 new refugee farmers who have never done this as a business in the US before,” Bye said, “So we will have 26 farmers in total selling through the Fresh Start Farms Program.”—Marian Conway

More about: Cooperatives and Employee Ownershipfarmingtreatment of refugees

Where Are New Co-ops Emerging? The Changing Map of Co-op...

Co-op Organizing in Dayton: Sustaining Movement for the Long...