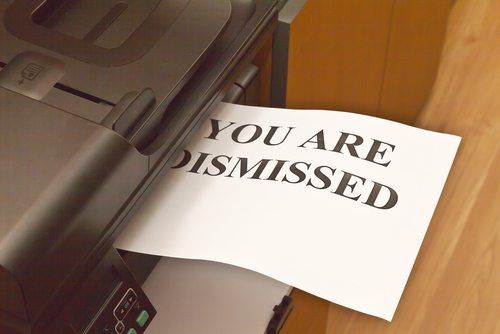 Generally, just because you don’t pay a worker does not mean that they are not entitled to protection from discrimination under Title VII. In 2011, precedent was set in Bryson v. Middlefield Volunteer Fire Dep’t. The 6th Circuit decided that a volunteer can qualify as an employee under certain conditions, even if they are not paid.

The conditions one should look at relate to the degree of control exercised by the employer over the manner and means by which the work is accomplished. All of the following factors, according to that decision, should be considered:

But a discrimination case brought against the Red Cross by two nuns, Sister Michael Marie, et al. v. American Red Cross, was heard last week by the same court. The nuns claimed the local executive director discriminated against them and denied them promotions they had expected because the director was Roman Catholic and thus “held negative views toward traditional Catholics like the Sisters.” The court dismissed the case, finding the nuns to be volunteers and not employees.

The decision was based pretty much on the fact that the nuns were not paid, although the court still considered remuneration as a mechanism of control. From the decision:

An employer’s ability to terminate a non-compliant employee, which is perhaps an employer’s greatest source of control, is meaningful because the employee stands to lose not only her job, but also the source of income upon which she depends…. Though we make no attempt to resurrect the economic realities test from the grave, its central teaching remains instructive…. The economic reality is that when volunteers work without traditional forms of remuneration like salary and benefits, employers are generally without leverage to control that volunteer’s performance.

Jon Hyman, author of the Workforce.com blog post, writes that, “By relying heavily on the lack of payment to show lack of control, the 6th Circuit drew a line that will be difficult for most bona fide volunteers to cross to demonstrate employment status. And while no organization should discriminate against anyone providing services to it, this case decides that the public good done by nonprofit organizations outweighs the public policy against employment discrimination.”—Ruth McCambridge