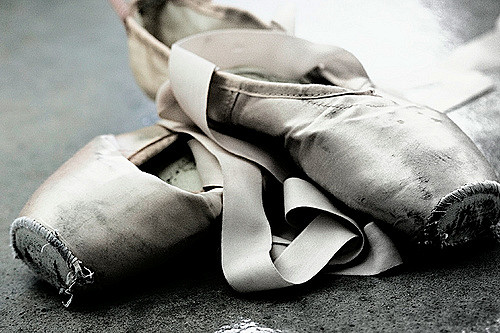 In her article for the USA Today network, Linda Drezdzon, the development director of the Fox Valley Symphony Orchestra, points out that the creative use of sponsorships not only helps pay current bills, but it also helps donors feel greater investment in an arts group’s mission. Her orchestra, she writes, has as its goal sponsorship of 100 percent of its musicians when it opens its 50th anniversary season at the end of next month—an event that will feature violinist Itzhak Perlman. She says that the orchestra celebrates its chair sponsors by hosting an annual luncheon with the musicians and by listing their names with those of the musicians in the concert program.

The Makaroff Youth Ballet have, on the other hand, offered sponsorship for the costumes they will need (at a price of $50,000) for its first performance of the Nutcracker at the Fox Cities Performing Arts Center. Each costume has a label with the donor’s name sewed into it.

While the sponsorships described above can be relatively modest, NPQ has covered previous efforts by some larger symphonies that need to maintain a certain level of sponsorship to be effective in their traditions to endow chairs. The price of these endowments for the Atlanta Orchestra, for instance, was $2 million to $2.5 million a pop last year, which may be a bit out of reach for most of us.—Ruth McCambridge