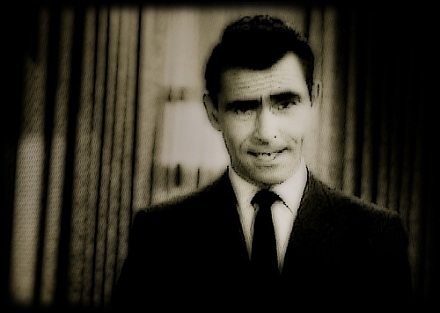 The Holland Free Health Clinic in Holland, Mich. serves all comers, operating on an annual budget of less than $200,000 due to its reliance on all-volunteer labor. It was recently able to announce the receipt of a $65,000 grant from Blue Cross Blue Shield of Michigan to increase its ability to provide free dental. In Greenville, S.C., 200 volunteer doctors at a free clinic serve 4,000 patients every year. Last month, a temporary free clinic in Los Angeles was slated to provide health care for nearly 5,000 people in only four days. The health crisis in this nation is serious, with people lining up for free services all around the nation. But what happens when a person needs more than basic or primary care? According to NPR, people who face serious illnesses are turning to crowdfunding sites to raise money to pay for their health care.

The CEO of the crowdfunding site GoFundMe, Brad Damphousse, says that in 2012, users have raised more than $6 million for medical causes, making it the most popular donation category on the site. Other crowdfunding sites also raise money for individuals’ medical causes, including GiveForward and YouCaring. Among the GoFundMe health campaigns is an effort to raise $200,000 for a medical trust fund for a survivor of the Aurora theater shootings; so far, $171,540 has been raised for the victim, Farrah Soudani, whose GoFundMe page was set up by a family friend the night she was shot.

We looked at some of the health-related fundraising appeals on GoFundMe. We found an effort to raise $250,000 for a friend who is suffering from unnamed “life-threatening injuries,” money for vitamin therapy for a person with stage four melanoma, support for a stroke victim’s cost of co-pays on procedures not covered by his medical insurance, 600 donations for a Hodgkin’s Lymphoma victim which amounted to more than $36,000 in eight days, etc.

Doesn’t this sound like a story written by the Twilight Zone’s Rod Serling? A game of winners and losers putting their health care up for a popularity contest? Between the thousands of people waiting in queues for a chance to be treated by a volunteer doctor or dentist at a free clinic and the desperate hopes of people with more serious illnesses hoping that strangers will help pay for their treatment, there is compelling, heart-breaking evidence of this nation’s rampaging health care crisis. Does this nation need anything more than crowdfunded health care to demonstrate how absolutely broken our nation’s health care system is or why this nation needs a muscular, effective implementation of health insurance reform? –Rick Cohen