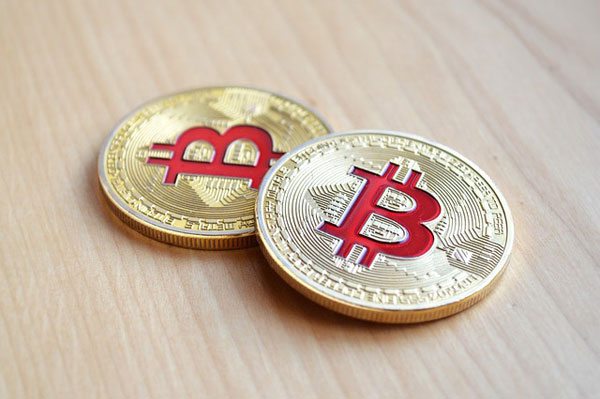 In June 2017, when the price per Bitcoin was about $2,500, NPQ asked if it was time for the nonprofit sector to adapt to the rise of cryptocurrency use in philanthropy. By December 15, 2017, the price per Bitcoin increased to $17,900. Of the $8.5 billion Fidelity Charitable received during the 2017 calendar year, $69 million resulted in cryptocurrency donations (specifically Bitcoin and Ethereum) from 169 customers. Fidelity Charitable received only $7 million in crypto donations in 2016. The price per Bitcoin then fell to under $6,000, only to recover to approximately $9,500 today.

The donations represent a tenfold increase since the organization started accepting Bitcoin in late 2015, a figure that grew 140 percent faster than the other options (such as real estate, shares of LLCs and bags of grain) that Fidelity Charitable accepts as donations, according to the company’s vice president Amy Pirozzolo.

Readers may note that Eileen Heisman of the National Philanthropic Trust in a recent interview with NPQ also noted a rise in Bitcoin donations this past year.

CoinDesk reports that cryptocurrency has been used for philanthropy since the decentralized digital currency first came into use, aided by facilitators such as BitGive and Coinbase. Pirozzolo attributes Fidelity’s success with cryptocurrency donations last year to their marketing campaign:

“As that took hold—and we created a web page (here) for people to understand how you can donate this, and started buying paid search behind this, and got more mainstream media coverage and more social coverage—this whole thing really took off,” she said.

By November, the total donated had doubled to $22 million, momentum that coincided with a tweet that same month from early bitcoin developer Gavin Andresen, who said he had used the platform. While it’s impossible to correlate funding changes directly to the tweet, the following month, Fidelity received an additional $36 million-worth of crypto donations.

This new form of digital money not linked to a government or central bank made possible by blockchain technology is a new type of ledger for peer-to-peer transactions that is owned and maintained by the users of the system rather than being controlled by a central bank like the US Federal Reserve. Bitcoins, for example, are created as a reward for designing highly secure electronic units of stored value (a central function of money, of course) through a process known as mining. They can be exchanged for other currencies, products, and services. Research produced by the University of Cambridge estimates that in 2017, there were 2.9 to 5.8 million unique users using a cryptocurrency wallet, most of them using Bitcoin.

Many people see both opportunities and challenges (such as volatility) for the nonprofit sector to leverage digital currencies and their underlying blockchain technology for social impact. There is a potential for radical transparency, smart contracts, and making it easier for nonprofits to transfer aid money to beneficiaries around the world. These developments could impact how nonprofits are registered and monitored.

Brian Armstrong, the co-founder and CEO of Coinbase, explores the possibilities here for the creation of a large a cryptocurrency nonprofit fund. The Pineapple Fund, founded by an anonymous donor in December 2017, intends to give $86 million worth of Bitcoins to charity. The software company ConsenSys recently launched an in-house $50 million venture capital fund to finance startups using blockchain to address global challenges such as refugee assistance and distributed energy.

“I believe resolutely in the 100-year mission of blockchain: to completely change the way society functions through decentralized technologies,” says Kavita Gupta, who was tapped to head the fund. A former World Banker and previously an impact investor at the family foundation of Alphabet’s executive chairman Eric Schmidt, Gupta told ImpactAlpha, “Blockchain is going to revolutionize the way we do business and use and share data.”

It wasn’t too long ago that Fidelity was not considered a player in the nonprofit world, and now we see it compared to the United Way because of the rise of DAFs. Will a blockchain-based “charity” be the next surprise?—Jim Schaffer

A City of Billionaires and Kids in Need: Homelessness in the...