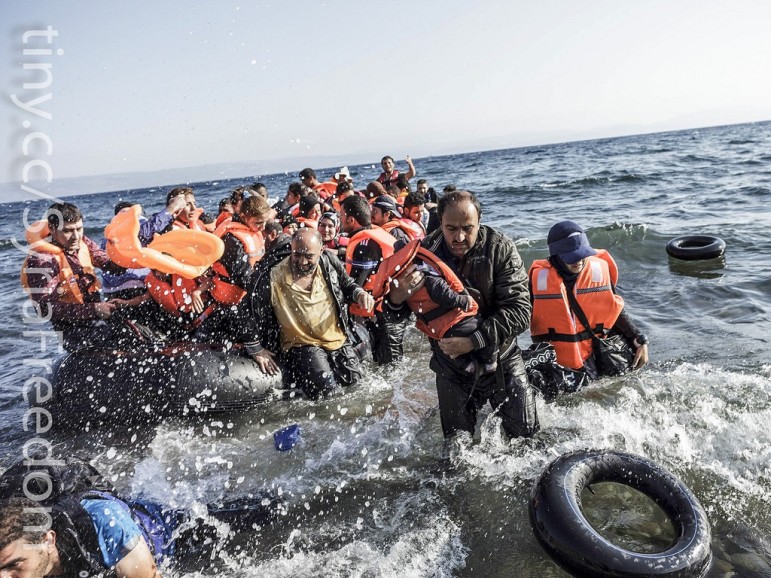 What do you do as a nonprofit when the governor of your state tries to strong-arm you into compliance with his will? We saw an earlier example of this during the summer, when Maine’s Governor Paul LePage threatened to withdraw state funding from a charter school if the organization went ahead with its plans to hire Maine House Speaker Mark Eves, with whom LePage had a running battle, as its head. The organization complied, withdrawing its offer.

Yesterday, NPQ covered the demand made by Texas Governor Greg Abbott that nonprofits in that state refrain from providing services to Syrian refugees. One of those groups is Catholic Charities of Dallas, which is headed by an interim CEO, Joe Brogdon.

At first, Brogdon declared that that CCD would knuckle under, counter to its mission, and would not accept Syrian refugees “at this time.” But by Wednesday, after Catholics in the area protested the action on social media—pointing to the fact that the U.S. Catholic Conference of Bishops had been clear on its position to help Syrian refugees—the agency had reversed its position, writing:

Catholic Charities believes in a compassionate response to those who are fleeing violence and persecution around the world. We are called by the Gospel to reach out to all those in need.

Catholic Charities of Dallas will continue to serve all refugees. We realize we do not work alone in relocating these vulnerable families, women and children who are seeking political refuge. We pray that our leaders will work with the world community to provide safe haven to vulnerable and deserving refugees in dire need of shelter and safety.

We pray for all the victims of the terrorist attack in Paris, victims of terrorism around the world, and for all refugees and immigrants in search of a safer life.

May God bless them all.

Again, this is a reminder that nonprofits are not solely or primarily accountable to funders, especially when the funders’ demands run counter to our principles and the values of our larger communities. The group’s speedy reversal may spare it the scorn it might have encountered were it to have stuck to its original decision, but each time something like this happens, the group involved is just that little bit less credible to its base.—Ruth McCambridge