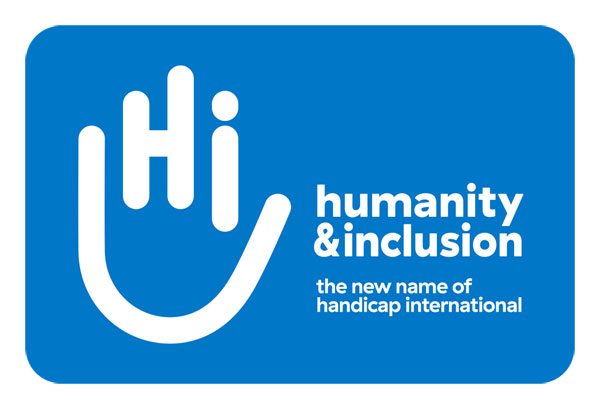 The Washington Metropolitan Area Transit Authority (WMATA), referred to simply as Metro, is a tri-jurisdictional (DC, Maryland, and Virginia) government agency created by Congress that operates the Metrorail and Metrobus transit services in the Washington metropolitan area and paratransit for people with disabilities. Metro’s board of directors consists of two voting representatives each from the District of Columbia, Maryland, Virginia, and the U.S. federal government. The sale of advertising on Metrobuses and in the Metrorail system is handled exclusively by OUTFRONT Media. On November 5, 2015, the Metro Board’s Finance and Administration Committee issued a 116-page Advertising and Retail Policy Review that includes these two debatable points:

Years later, and after many controversies and lawsuits (and here), the Washington Post reports on the latest disagreement from the nonprofit sector with Metro’s ad policy. The campaign launched by Humanity & Inclusion, formerly known as Handicap International, pays tribute to the courage and strength of the vulnerable people they represent. Their ads have no advocacy ask, no calls to action like signing a petition. Produced and gifted to Humanity & Inclusion by the Canadian agency Cossette, the campaign is meant to merely introduce HI’s new name. The rebranding campaign is being launched in North America and Europe. It includes printed posters, digital ads, press ads, and a video spot filmed in Thailand.

An anti-Muslim group’s ad campaign proposed for Metrobus in 2015 prompted security concerns over potential terrorist threats, resulting in Metro’s ban on issue-related ads. The Washington Post reports that this policy was never intended to be a long-term solution to such security concerns, but Metro’s legal counsel cautions that if they accept positive ads such as Humanity & Inclusion’s messaging, it opens the door to unending battles. One way or another, the battles continue. First Amendment experts warn that Metro runs the risk of implementing the policy inconsistently, making government regulation on speech in transit systems problematic at best.

Critics point to Metro’s acceptance of ads for defense contractors that show sophisticated military equipment, alcohol and casino advertisements, and promotions for a gay hookup website as examples. They say they do not object to the content of the advertisements themselves but to what they say is Metro’s inconsistent application of its policy.

“There’s some subtext here that Metro doesn’t want ads that upset people, but people can get equally upset by commercial ads as they can by social or political messages,” said Rep. Jamie B. Raskin (D-MD). “It’s very hard for me to explain to my constituents why they can’t run ads favoring inclusion of the disabled, but you can run liquor ads.”

Metro’s board remains indifferent to those opposing the ad policy, embroiling Metro in continuous legal battles.

“We made a determination—we at the board—that we don’t want to spend the time and the energy and everything trying to figure out what ads we should run and what we shouldn’t,” said Jack Evans, the Metro board chairman and also a D.C. Council member. “We have no intention of revisiting this at all. It’s where it is and whatever decision [the staff members makes] I stand by.”

Beyond questions of what constitutes advocacy or even good taste, the larger challenge for Metro is the wording of its ad policy. Taken broadly, almost all the existing ads in the Metro system could potentially offend people and thereby be technically prohibited. Many oppose defense contractors, fast food, alcohol, divisive movies, book titles, and so on. Simply saying, “We made our determination” will probably not keep the Metro board from eventually taking the time and energy to at least re-write Metro’s ad policy with more care and consideration.—Jim Schaffer