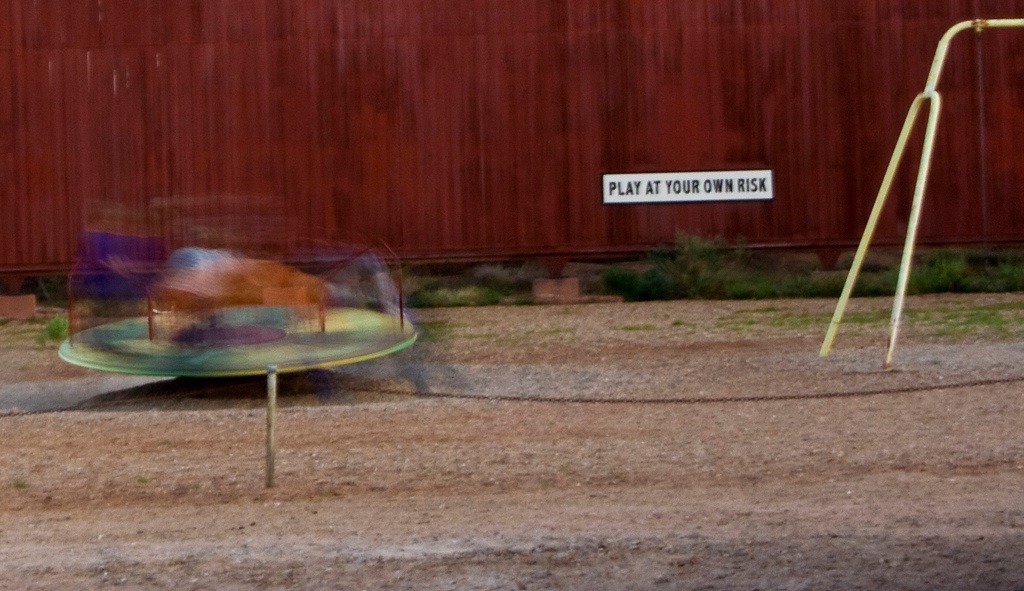 In Illinois, a state legislature controlled by Democrats passed a budget only to have it vetoed by the Republican governor, Bruce Rauner. Prior to crossing the July 1st threshold, which marks the beginning of the state’s fiscal year, leaders of 300 Illinois nonprofits had urged state leaders to reach a compromise before agencies serving critical populations were put at risk. The warning went unheeded, and that risk has now arrived.

Speaking to the Chicago Tribune, Heather O’Connell of Thresholds, the state’s largest provider of mental health services, described the impact of the impasse in Illinois:

“Some providers don’t know whether they’re going to get paid (for services provided after July 1), or if they should go on faith and weather the storm. It’s a horrible situation and it’s bad business. It’s terribly sad that our political leaders are putting us in this situation. They need to come to together and work this out.”

Illinois nonprofits who contract with the state were already operating under severe constraints resulting from years of state underfunding and a history of late payments; some nonprofits have had to wait as long as 12 months for reimbursements! Ironically, while the state is legally unable to pay for services rendered after July 1st until a budget is approved, it will be able to issue checks for services performed months ago, providing needed cash flow to agencies and delaying the impact of the budget crisis for some time.

In Pennsylvania, it was a Democratic governor who vetoed a budget bill passed by a Republican-controlled state legislature. An assessment of the impact of the Pennsylvania budget stalemate by the Associated Press found:

“The absence of a budget this early in the fiscal year was not expected to have an immediate effect on services because agencies can tap surpluses and special funds. But the situation could deteriorate if the impasse drags on. Historically, the state has lost the authority to pay its vendors, including counties and nonprofit organizations that administer much of the state’s social safety net. It also has been unable to release aid to schools, early childhood centers and universities.”

PennLive.com turned to Kristen Rotz, president of the United Way of Pennsylvania, for a description of the impact in her state. She said:

“Member agencies that depend in part on the state for funding are concerned. Unfortunately, everybody has been through this exercise quite frequently in the last few years, so their concern is tempered with reality. The real impacts won’t be felt for a few weeks. But the delay could produce potential cash flow concerns for agencies if the budget impasse stretches into August.”

Wisconsin nonprofits are “lucky” ones. The lack of an approved budget is not a real issue. Wisconsin law provides that if a budget is not approved by the July 1st deadline, funding continues based on the previous budget until a new budget is passed. Organizations’ annual planning may be challenging because their exact level of funding in the new year is yet unknown, but they are not faced with cash flow problems or the risk that services being provided before the new budget is passed will not be paid for by the state.

In each state, the political show continues as governors and legislative leaders continue their squabbles while service providers worry and those they serve face uncertainty and possible service reductions or eliminations. And it may not be just these three states we should be worrying about. North Carolina, New Hampshire, and Massachusetts were only able to pass temporary budget bills, so their nonprofits may find themselves in a similar situation in a few months.—Marty Levine