Delivered by Drone: Lifesaving Blood and Health Supplies in Rwanda 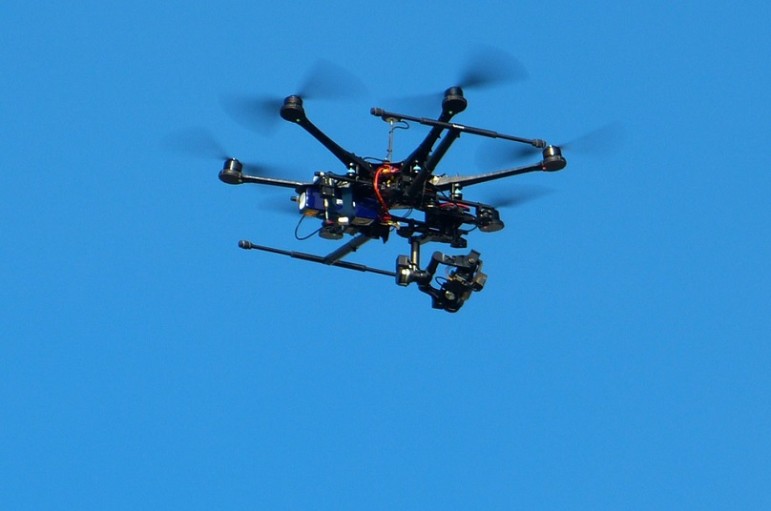 Rwanda is set to become the home to the world’s first drone delivery network, with blood and pharmaceuticals able to be delivered within hours rather than the typical weeks or months.

A Silicon Valley startup of engineers has created Zipline, a fleet of robot planes that will be able to deliver to over half of the African nation. These drones can fly in winds of up to 30 mph and use GPS to communicate via cellular networks. Hospitals and healthcare nonprofits will have increased ability to offer transfusions, with 50-150 daily deliveries of blood and emergency health supplies.

The adoption of technological innovation has always seen uneven progress. However, that Rwanda, one of the poorest nations, could be the first to adopt drone delivery is based on geography and need. The Rwandan government made a decision to adopt drones, with first priority for medicine and secondarily for economic development.

Amazon and Google have discussed goals of delivery by drone, but regulation and federal aviation laws make it harder to break through in the U.S. (We did report back in July of 2015 on an effort that was approved to pilot drones in Wise County, Virginia.) “Rwanda has a vision to become a technology hub for East Africa and ultimately the whole continent of Africa,” says William Hetzler, one of the founders of Zipline.

Here’s how the delivery will work: The drones will drop their packages from very low altitudes once they reach the hospital. A paper parachute will slow the fall to the ground. The drone plane then returns to be prepared for the next delivery, with a new battery and its new flight plan stored in a SIM card.

In 2014, Hetzler and fellow cofounder Keller Rinaudo were visiting a public health worker in Tanzania. They observed the text-messaging system that was used to request emergency medical supplies. Deliveries were often made by motorcycle over a complicated road system. The supply chain for getting blood and emergency materials was challenged by geography and distance.

By joining engineers with consumer electronics skills with roboticists and aerospace engineers, Zipline was able to quickly build the automated system to make the drones navigate with an operating staff of 5-8 persons.

Deliveries will begin this summer in Rwanda to 20 hospitals and health centers, allowing improved healthcare options for millions in Rwanda. Look for future innovations to spread into other African countries.—Jeanne Allen