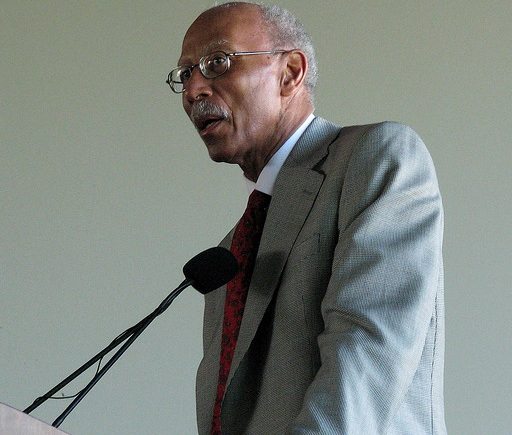 Many state and local governments in the U.S. have suffered from declining tax revenues, increasing demand for services, and citizens resistant to tax increases. Detroit’s problems, however, have been going on longer and are more serious than most.

Mayor Dave Bing has announced that the city’s Workforce Development Department has been eliminated and its mission and activities are now being contracted to a new nonprofit organization, the Detroit Employment Solutions Corporation. The nonprofit will administer approximately $47 million in state and federal funds. There will be no net change in Detroit’s general fund budget as a result of the new contract. As NPQ has previously noted, at least two other city departments, the Department of Human Services and the Department of Health and Wellness Promotion, are also being targeted for privatization by the mayor in his proposed budget.

While Bing cites high overhead costs and inefficiency in service delivery as reasons for the current and proposed changes, union leaders are opposed to the moves, believing them to be in violation of existing labor contracts that affect about 400 city employees. This debate has gone on for decades: can quality of service be better guaranteed by a government employer or a non-governmental organization? What services are appropriate for contracting out from government, and which should only be delivered by government employees?

The Detroit Employment Solutions Corporation is new, so its capacity to govern and sustain itself, to deliver services effectively and efficiently, and to be accountable to the city and the public, have yet to be tested. It will require vigilance from all stakeholders to assure citizens’ needs are met responsibly and well. –Michael Wyland