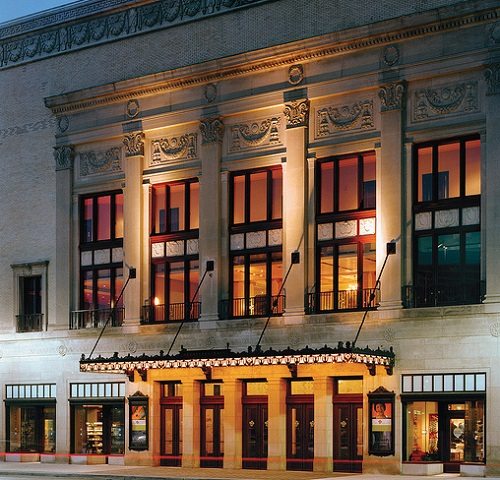 It is good to see positive news coming from Detroit. The Detroit Symphony Orchestra has announced that its budget was balanced last year for the first time since 2007. The symphony announced Wednesday that it had even run a bit of a surplus.

As many of our readers know, in late 2010 the DSO’s musicians went on strike, finally coming to an agreement with the organization in April of 2011. During the action, the musicians performed 19 times on their own, and worked on their public support through social media. After taking pay cuts, however, they went back to work, and the public has responded with great generosity. This past year, the DSO took in $18.9 million in contributions, a 43 percent increase over the year before. Ticket revenue increased also to $6.26 million, which set records.

But this article reports that DSO’s largest growth in audience has been online, where its Live from Orchestra Hall webcasts grew to 300,000 viewers.

Meanwhile, the Minnesota Orchestral Association is reporting a $1.1 million deficit as it remains in the midst of its own strike, which has resulted in no concerts being performed last year. In that case, however, there are a number of people advocating for the musicians to go off on their own.—Ruth McCambridge