Detroit Symphony in the Black for Second Straight Year 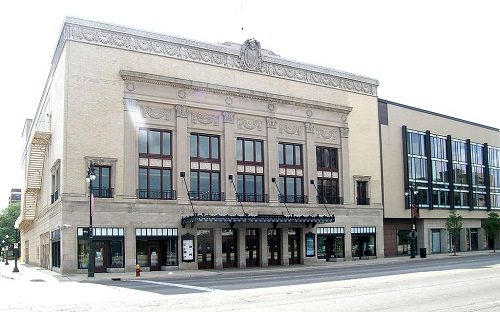 After running a deficit every year since 2007, after surviving a six-month strike of its musicians (which many called a near-death experience) that ended in 2011 when the musicians agreed to a pay cut of around 30 percent, after building a formidable online presence that this writer visits with great gratitude on Friday mornings and many other outreach efforts, and on the day that the City of Detroit exited bankruptcy, the Detroit Symphony Orchestra announced that it had balanced its budget for the second year in a row and even posted a modest surplus this year of $60,000.

On the surface, it appears that even with all of its distractions over the past year, the efforts of the DSO to engage their community have been successful. Overall ticket sales were up, netting $200,000 more than last year, and executive vice president Paul Hogle calls that the best sign they could have. “To me, the most important thing in 2014 is that audience and donor base for the symphony grew another year…it’s extremely unusual. We’re among a rare group of orchestras that’s continued to grow a subscription base.” In addition, the number of individual donors to the DSO increased from 6,569 to 7,227, though it brought in a bit less than last year.

Lastly, the DSO added $10 million to its relatively small endowment this year. Their plan is to try to build it by $125 million by the year 2023.—Ruth McCambridge