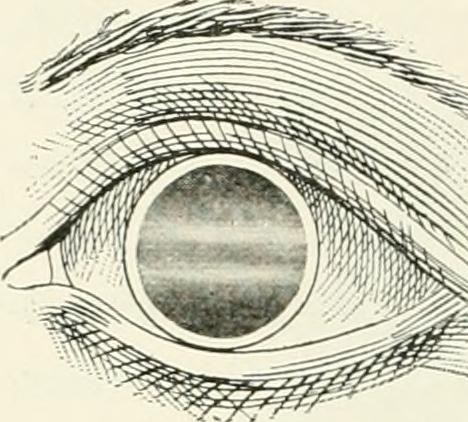 The Black Lives Matter activists who got 15 minutes of face-to-face time with presidential candidate Hillary Clinton in New Hampshire (where she was speaking on drug policy) released a video of their meeting. The BLM activists’ public stance was noticeably less confrontational with Clinton than it had been with Bernie Sanders, confronting the progressive Vermonter as he was giving speeches. Clinton’s people got advance warning of their intent to show up, giving her staff the ability to head them off at the entrance. Nevertheless, the meeting between the activists and Clinton was hugely interesting—and at times a bit tense.

The activists confronted Clinton for a “personal reflection on her responsibility for being a part of the cause of the problem” of mass incarceration due to her husband’s administration’s support for minimum sentences and other policies and her active promotion of those policies at the time. The ensuing back-and-forth revealed not simply differences in understanding between the candidate and her interlocutors, but different approaches or understandings of public policy.

Some of the Q&A, which you can read in its entirety here, is truly revealing, particularly around these issues:

There are two different worldviews in play in the BLM/Clinton meeting. The Black Lives Matter movement has taken on Bernie Sanders twice now and even recently showed up at a Jeb Bush speech in North Las Vegas. Bush has already called Black Lives Matter no more than a slogan and defended Democratic candidate Martin O’Malley’s “all lives matter” response. Nonetheless, we would guess that there’s not a lot of openness on the Republican side of the ledger to Black Lives Matter activism, given the policies, positions, and track records of several of the candidates. Democrats typically count on black votes, so what Democratic leaders do when Black Lives Matter contingents show up at their next public rallies, as we assume they will, will have meaning for how much of the black vote will turn out in November, 2016 to vote for a Democratic presidential candidate, and with what level of commitment, fervor, and energy.—Rick Cohen