DIY Nonprofits? The IRS Will Not Let You Be Your Own Charity 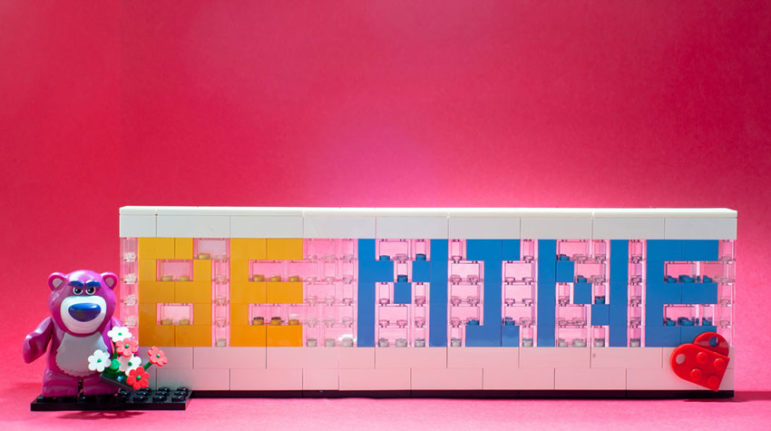 IRS private letter rulings aren’t usually entertaining, but one issued on September 1st has some unique aspects to it. In brief, an individual had been renovating their home, which the county had already designated as a historic landmark. The homeowner decided to incorporate a nonprofit and apply to the IRS for tax exemption as a 501(c)(3) charity. The IRS reviewed the application and rejected it.

Why did this person believe their home would qualify as a charity? Their application said that the home, as a historic landmark, would be used for educational purposes, including public tours. The intent was to finance the nonprofit’s mission to restore the historic landmark using grants and contributions.

To those experienced in the ways of tax exemption, this is an obvious case of private inurement—using a tax-exempt entity to benefit an individual. In the application for exemption, the homeowner, who was also the incorporator of the nonprofit, stated that they alone would be responsible for selecting contractors to work on the house they themselves own. The house would continue to be owned and controlled by the homeowner, even to the point of having sole authority to set hours and conditions for the historic landmark (i.e., their home) “public tours” they claimed would be offered.

There are uses for tax exemption beyond not having to pay income taxes. The Forbes article points out that the real intent here might have been for the homeowner to use tax-exempt recognition as a public charity to qualify for grants to renovate the house. (Most foundations require recipients to be 501(c)(3)s.) In addition, 501(c)(3) status might help the homeowner qualify for preferential tax treatment at the state and local levels. Not having to pay state and/or local sales taxes, contractors excise taxes, or property taxes help those renovation dollars stretch!

One sad part about this case is that it’s not as rare as one might think. It’s not unusual for otherwise well-meaning people (and some outright crooks) to see tax exemption as just another loophole to be used to minimize costs and maximize profits in their business or personal dealings. In addition to the time-honored practice of legacy preferences, especially given by major donors to elite schools, many private schools, for example, have heard more than once from a parent wishing to “donate” instead of pay tuition for their own child or grandchild. It’s up to the IRS, as it’s up to each of us as nonprofit professionals, to uphold the spirit and the letter of the law when it comes to charitable status. Odd cases like this one can help us tell the story in a nonspecific and somewhat humorous way.– Michael Wyland