Do You Believe the Polls on Nonprofit Issues? 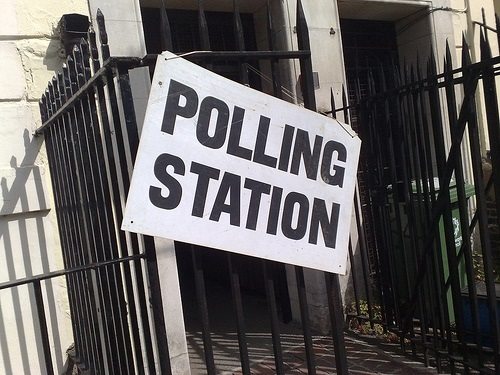 Jack Holmes has a fabulous article in the Daily Beast suggesting that we all might want to be cautious about relying too much on polling data for crafting public policy. Not only does he repeat the story of the opinion polls that led to the “Dewey Beats Truman” headline, but he recounts the fabulous George Bishop poll from 1986 asking Cincinnatians if they thought the 1975 Public Affairs Act should be repealed. One-third offered opinions pro and con on the act, even though the act didn’t actually exist.

Now we have polls that raise similar dubious interpretations, such as the 2012 Reuters poll in which a majority of Americans opposed the Affordable Care Act even though large pluralities in the same poll supported key provisions of the ACA like the prohibition on denials of insurance due to preexisting conditions and the mandate that large employers provide insurance to their employees. More recently, we have a significant majority of Americans approving bombing of ISIL (and presumably Al-Qaeda affiliates) in Syria and Iraq without much knowledge of what’s actually going on there and what the bombing would accomplish without “troops on the ground.”

How about poll results concerning nonprofit issues? Are they reliable? Believable? Some recent nonprofit-related polling might warrant debate:

At some point, our nation has to move beyond policy-making based on poll results and look for thinking, analysis, and leadership. The same goes for the nonprofit sector: Sometimes boiling important but complex issues down to simple poll questions fails to advance and may substantially harm public debate.—Rick Cohen