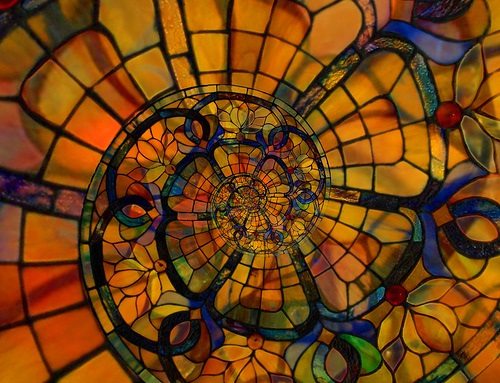 Ranking at the absolute bottom in the 2014 index, just like last year, is China. Devex writer Eliza Villarino writes that China’s place in the index is not surprising because “China has virtually shunned participation in the aid transparency movement.” The campaign and communications manager at Publish What You fund, Nicole Valentinuzzi, told Devex that getting information from China “continues to be incredibly hard.”

Readers might be thinking that the U.S. is at the top of the heap, but it’s not true. To the contrary, among major international donors, the U.S. PEPFAR program (the President’s Emergency Plan for AIDS Relief, a Bush administration program) ranked 30th out of 68, the U.S. Agency for International Development 31st, the U.S. State Department 32nd, the U.S. Treasury 36th, and the U.S. Defense Department 38th—and the Gates Foundation 23rd (since Gates distributes as much aid as many nations). One U.S. donor program actually did rank highly: The U.S. Millennium Challenge Corporation, another initiative started by the Bush administration, ranked third. Just for the sake of comparison, Sweden ranked sixth, Canada eleventh, and the Netherlands nineteenth.

The detailed analysis of the U.S. donor programs is worth reading, particularly with its commentary on the State Department’s Foreign Assistance Dashboard. While complimenting the U.S. on the adoption of the dashboard, Publish noted the difficulties in getting some U.S. agencies, particularly the Department of Defense, to use it. In contrast, four programs of the European Commission ranked 12th, 13th, 15th, and 16th, with three of the four making major improvements compared to their rankings in 2013.

The Transparency Index report contains some useful recommendations for major donors to follow which might be useful to nonprofits and foundations, such as the “publish once, use often” approach of the Netherlands:

“The Dutch Ministry of Foreign Affairs (MinBuza) renews the data held in its data warehouse every month and publishes it directly to the IATI Registry. The information is used to monitor where MinBuza is doing what, with whom and in what way and to monitor progress on various topics, including policy priorities or cross-cutting efforts on issues such as climate and gender…MinBuza has enriched its dataset with future budget estimates, the geo-location of activities and some policy markers. It is also planning to attach a public version of its assessment criteria…describing why it decided to support the activity and some further policy markers. Other external uses of the Ministry’s data include the website openaid.nl and the application ‘Where Does My Aid Go?’ MinBuza has also launched a website visualizing its budget, including estimated and actual expenditures on activities.”

Nations should be transparent about their aid activities. China’s performance is abysmal. But nonprofits can learn much from the 2014 Aid Transparency Index.—Rick Cohen