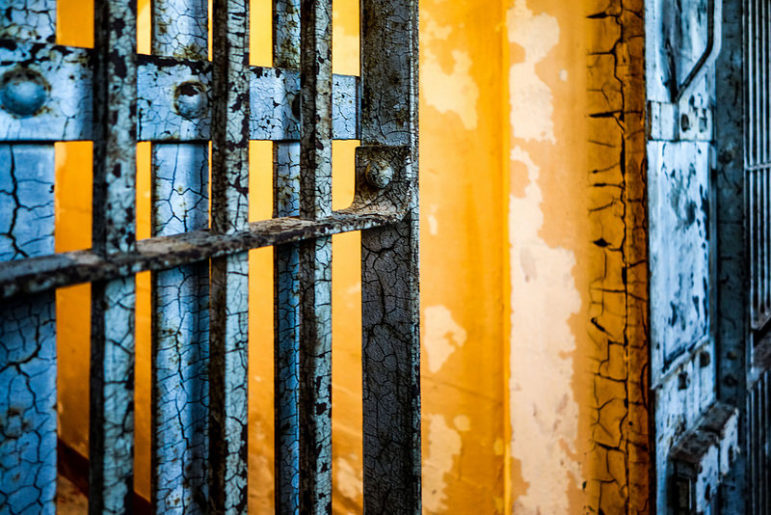 The U.S. Department of Justice (DOJ) has filed suit against the state of Mississippi for violating the Americans With Disabilities Act. The allegation is that the state has forced people into psychiatric hospitals instead of providing them with community-based care that would prevent escalation of illness and trauma, and that in so doing, it has failed in its duty of care.

This suit is one among approximately a dozen filed against states, and it should come as no surprise, since the DOJ issued a report in 2011 finding that appropriate services to adults and children with mental illness and intellectual and developmental disabilities were not being provided by Mississippi.

According to a statement from the DOJ and Attorney General Loretta Lynch:

When individuals with mental illness receive the services they need, they are better able to find meaningful work, secure stable housing, build personal relationships, and avoid involvement with the criminal justice system. For far too long, Mississippi has failed people with mental illness, violating their civil rights by confining them in isolating institutions. Our lawsuit seeks to end these injustices, and it sends a clear signal that we will continue to fight for the full rights and liberties of Americans with mental illness.

“When individuals with mental illness get the services they need and the care they deserve, they can live and work in their own communities,” said Principal Deputy Assistant Attorney General Vanita Gupta, head of the Justice Department’s Civil Rights Division. “Mississippi violates the ADA by denying residents with disabilities the services the law requires and the support they deserve, forcing them to cycle in and out of state hospitals, emergency rooms and jails. The Justice Department’s lawsuit demonstrates our firm commitment to vindicate the rights of people with mental illness.”

This is not the only lawsuit pending on this issue of inappropriate institutionalization of mentally ill community members in Mississippi. In a 2010 lawsuit filed by the Southern Poverty Law Center, it is alleged that the state violated the Medicaid Act and the Americans with Disabilities Act by illegally confining mentally ill children in institutions instead of ensuring that they can be treated at home. That suit is still pending.

The 1999 Olmstead v. United States case saw the Supreme Court rule that the Americans with Disabilities Act protects the right of people with mental health issues from being forced into institutions in the following circumstances:

Mississippi Gov. Phil Bryant has criticized the DOJ for the lawsuit, dubbing it “another attempt by the federal government to dictate policy to the states through the courts.”

The state of treatment for mentally ill people in this country is scandalous, with states and insurance companies actively trying to simplify or offload their responsibilities under the law. The DOJ’s pursuit of these cases has been critical for sending a coherent national message to the states, but we wonder what might happen to these efforts to see the ADA enforced properly once the presidential administration changes.—Ruth McCambridge 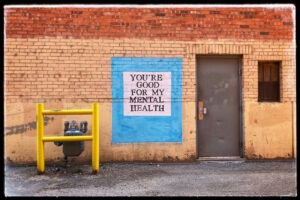