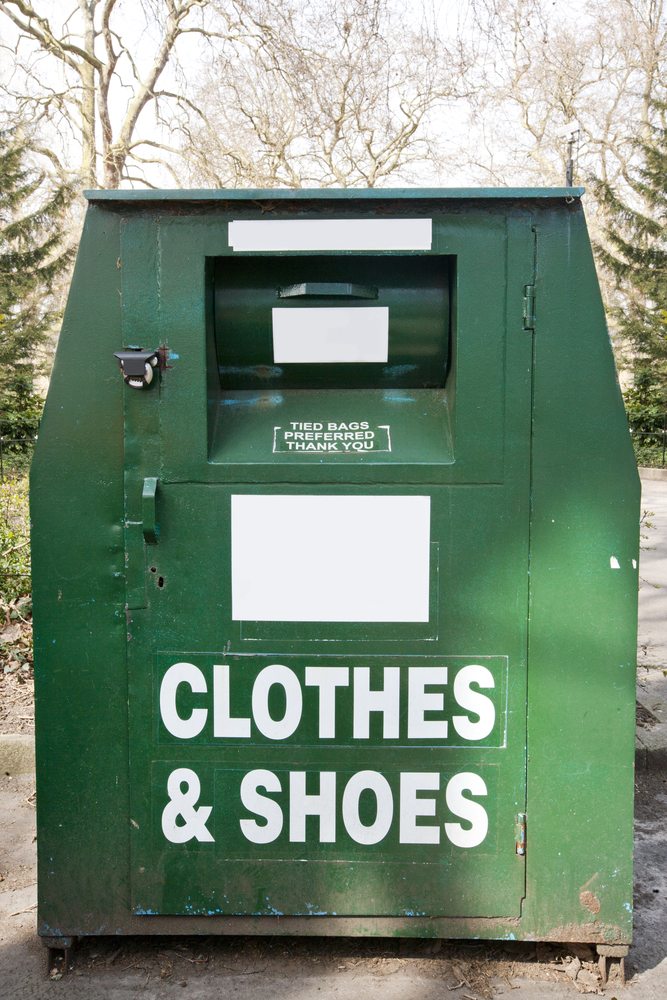 NPQ has done a number of newswires on disputes regarding donation bins. Now, in South Bend, Indiana, the Common Council intends to hold a hearing on April 14 to consider a proposed ordinance that would limit donation drop boxes to organizations that have a base in the local community.

Debbie Coble, the president of the local Goodwill, commented, “What we’re saying with the ordinance is that you need to have a local presence, so it doesn’t mean that you can’t have your box here, but you need to be a part of our community.”

Clearly, part of her motivation is to cut down on the number of externally managed donation bins. She said that the pace of donations is critical to Goodwill. “They’re very important, they’re our life blood. If we don’t have donations then we don’t have items to sell in our stores and our retail stores fund a majority of our programming and helping individuals get back to work,” said Coble.

In response, the proposed ordinance would require that all boxes be emptied once a week at a minimum and have a designated “attendant” who would have to live locally and respond within 12 hours if problems occur. Boxes would have to be licensed at $25 each.—Ruth McCambridge