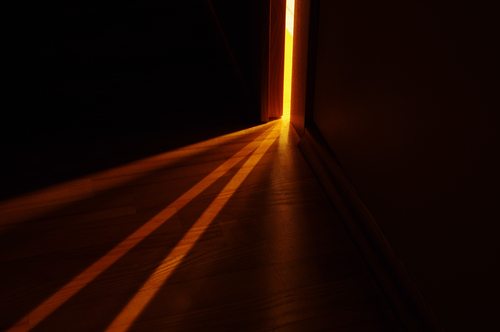 In light of last week’s feature articles by Bill Schambra of the Hudson Institute and Ken Berger of Charity Navigator, the report from Mother Jones citing a recent action by Charity Navigator reveals something positive about the agencies that monitor and rate charities. According to MoJo, Navigator has issued a “donor advisory” about five nonprofits associated with one Richard Berman. Rick Berman runs a for-profit advertising firm that is behind several nonprofits well known for their defense of some of the worst corporate practices. In his long track record of creating politically minded nonprofits, he formed an industry organization to compete with Mothers Against Drunk Driving, he consulted with groups fighting against raising the minimum wage, and he worked with the tobacco industry.

As its website proclaims, “Berman and Company isn’t your average PR firm. Our mission is to ‘change the debate,’ not simply contribute to it. Through our fact-based, hard-hitting approach to public relations and issue advocacy, Berman and Company makes the public think twice about commonly held assumptions.” President and founder Rick Berman goes on to say, “My goal is to make people say, ‘I’ve never thought of it that way before.’” By challenging MADD, vigorously opposing increases in the minimum wage, and supporting noxious corporate players, Berman’s firm lives up to that credo. There is no shying away from his beliefs. The website touts case studies of his opposition to health care reform through the Employment Policies Institute, the Employee Freedom Action Committee and their “Rethink Reform” campaign, EPI’s “Defeat the Debt” campaign, and its union watchdog group, the Center for Union Facts.

Citizens for Responsibility and Ethics in Washington (CREW) has a “Berman Exposed” website that says Berman runs 23 industry-funded projects. Five of his groups have been cited by Charity Navigator for the fact that “the majority of the expenses for these groups are in fact payments to Berman and Company,” warranting CN donor advisory warnings.

Charity Navigator’s donor advisories aren’t ratings. They point out serious problems with these five organizations that most donors might not notice, unlikely as they are to dig into their 990s to identify the amounts of money going to top vendors. Notwithstanding the debate over ratings and measurements, the charitable sector—like our society overall—needs more watchdogs, and CN shows its value in this role.—Rick Cohen