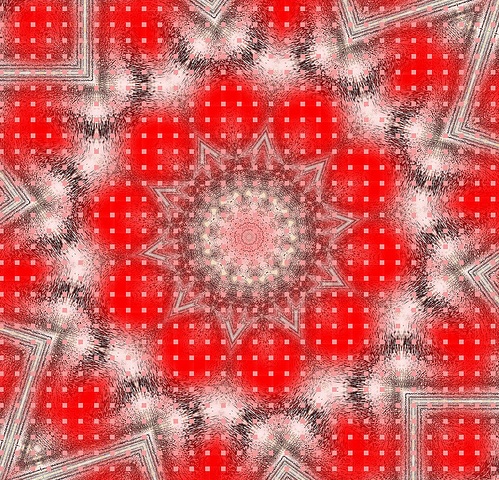 In a previous column, I discussed a fundraising theater production, a marvelous extravaganza on the final day of the 2012 Association of Fundraising Professionals’ Toronto Congress. As part of the production, we worked our way through the alphabet. I previously wrote about my role in the “L=Love” segment, but I also participated in “F=Fatigue.” Along with my two fellow presenters, I was wheeled on stage, sitting on a sofa, sipping coffee. All of us were so very grumpy! We complained about the nonsensical topic of “donor fatigue.” We all agreed that there is no such thing.

Here’s what I think about donor fatigue. I think it is an excuse that fundraisers and bosses and boards use to compensate for poor fundraising. And it’s a cheap excuse! I think lousy fundraising and poorly informed fundraisers make donors frustrated, angry, and fatigued by that particular organization.

For instance, as a donor, too often I feel “unknown” by organizations. I’m grumpy when I get a letter addressed to Simon Joyaux. “Simon” is the male version of the name “Simone.” My name is Simone. I’m a grumpy donor when I receive materials that are of no interest to me. If I’m your donor, you should have some sense of what interests me. During the 2012 U.S. election campaign, I received solicitations from Republican presidential candidate Mitt Romney. Anyone who knows me, has ever heard me speak, visits my website, etc., has a sense of my politics, both social and electoral. Me? Give to Romney? I ask myself, what’s the quality of the database these people are using? What kind of research did they do? Pay attention to me. Please.

Another problem is that fundraisers and organizations produce donor fatigue by operating as “fact deniers.” For more on that, read my column on opinion versus expertise. I’m so tired of competent fundraisers having to fight their bosses and boards. How sad that the fundraisers who read the research and learn the body of knowledge have to waste so much time trying to convince their bosses and boards. (Yes, of course, fundraisers have to explain their thinking beyond some fundraising facts. But too many boards and bosses think fundraising is all about opinions!)

Sometimes, I’m a very fatigued donor. But that’s not because so many organizations ask me for a gift. If I love you – and you do your fundraising well, according to the body of knowledge – you can ask me for gifts multiple times each year. If I love you, I might not give every time. But I’m not fatigued by your requests. I just won’t give each time. (But maybe I will, or some donors might. So keep asking.)

It’s not the asking that fatigues me. I’m tired of insufficient love from you. You don’t tell me how you spent my money. You don’t tell me that I’m a hero, even if my gift was only $25. I’m not looking for stunning creative. Stop it! I want good old-fashioned well-written fundraising letters. And, by now, you’d best know how I feel about social media!

I suspect I’m being pretty darn clear in this column. The concept of “donor fatigue” is not caused by so many solicitations from great nonprofits. The fatigue comes from bad fundraising. Do good fundraising and good relationship building instead. Your donors will love you and stick around. Your qualified prospects (not your fantasy list) will be intrigued and they will give.

More about: Management and LeadershipUnraveling Development