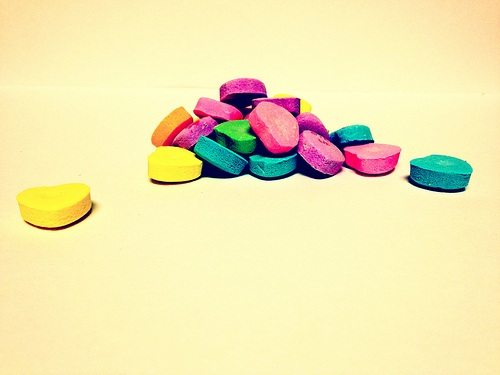 Working from a survey of 2,840 nonprofits, the Urban Institute published an analysis of 2011–2012 data that shows that over the last few years, nonprofits have been losing donors at a relatively fast rate. Between 2011 and 2012, for every 100 new and recovered donors recruited, 105 donors were lost through attrition. In the previous year, 107 were lost for every 100 new or recovered. This compares very unfavorably to pre-recession years, where the losses against gains produced a net positive.

While these statistics are unsurprising, retaining donors takes a strong investment in development that may trail organizational size. It does indicate that the recovery, even amongst nonprofits, is favoring the rich. It also makes us want to revisit the “four futures” projections that Paul Light made at the start of the recession. One of his scenarios favored large organizations over small:

“An arbitrary winnowing. This is the most likely scenario and would result in rebalancing the sector toward larger, richer, and fewer organizations. In this scenario, some nonprofits will fold, while others will prosper as contributions flow to the most visible and largest organizations as well as to those most connected to and influential with their donors. Marketing budgets and levels of community engagement may be the best predictors of survival. Well-known organizations will survive through more aggressive fundraising appeals, while some small nonprofits will survive through sheer will or because their communities are used to supporting them. Others will merge, be acquired, or simply melt away.”