One in four women in fundraising has experienced sexual harassment at work, according to a 2017 study by the Association of Fundraising Professionals’ (AFP) Women’s Impact Initiative.

“I was sitting at a dinner with a number of donors and potential donors in Toronto, Ontario,” veteran fundraiser Liz LeClair tells us. “The gentleman next to me stuck his hand right up my skirt. At the dinner, under the table, so that no one else could see,” she says.

LeClair is the director of major gifts at the QE2 Foundation, a health sciences center in Halifax, Nova Scotia, and is a member of the Certified Fundraising Executive Board of Directors. Like many women, LeClair entered this profession because she wanted to make a difference. She is an outgoing people-person, but that night, she faced a dilemma that many fundraisers will recognize.

“I was terrified that if I had done something at that moment, I would have maybe upset the dynamic and a good conversation that was happening around supporting the organization I was working with,” she says.

In our latest Tiny Spark podcast, LeClair tells us why she decided to speak out about her experiences of sexual abuse in the sector and explains why she is finally pursuing a case against a wealthy, well-connected philanthropist who harassed her for years.

“I think he enjoyed that he could do this to me. There was a power dynamic at play,” she says. “Because I wouldn’t say anything or do anything about it.” 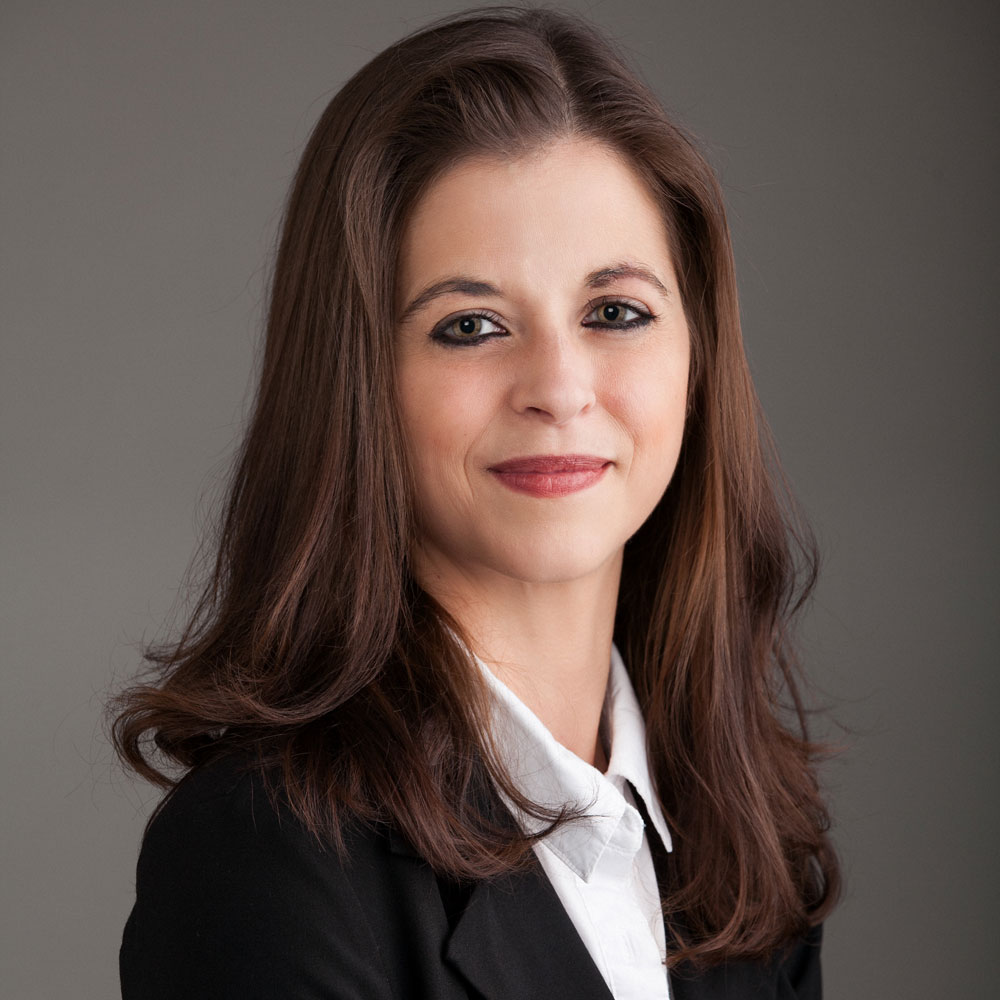 This phenomenon is called “donor dominance,” according to Heather Hill, chair of Rogare, an international think-tank on fundraising. Hill has spent more than 20 years working in the nonprofit sector, mainly in fundraising, and has conducted studies on the imbalance of power between donors and fundraisers. “In the profession, there’s a lot about ethics and codes of conduct for how we treat donors,” she tells us. “But there is no guidance for what to do when a donor crosses the line.”

On November 26, LeClair and Hill will both take part in a National Day of Conversation to raise awareness about sexual abuse and harassment in the fundraising sector. “I really think we are approaching—if not already at—an ethical crisis in the philanthropic world,” Hill tells us. “I go to many conferences and I don’t see it talked about other than a very cursory ‘ethics is important.’”

LeClair hopes to continue to provide an outlet for others who are struggling and who want to know how to deal with the personal and professional repercussions of sexual abuse.

“No one should ever have to compromise themselves or feel compromised for charitable purposes,” she says. “It’s 2020. It’s time to move on from that idea.”