In 2018, Tiny Spark interviewed several women aid workers who told us they had been sexually violated while working in the field. We reported on the denial, hostility, and general lack of support they received from the aid agencies they worked for. Like many who came forward for #AidToo, they endured what psychology professor Dr. Jennifer Freyd calls “institutional betrayal.”

“It’s when you are counting on the protection of an organization, and they don’t have your back,” she tells us. “And—just as when a person you count on betrays you—it can be devastating.”

In our first podcast of the fall season, we speak to a woman who faced this betrayal for years. Tania Culver Humphrey is the daughter of the late Ellsworth Culver. In 1979, he co-founded Mercy Corps, a global humanitarian aid organization which now has around 5,500 employees and a total operating revenue over $450 million.

Culver Humphrey tells us that her father “had great charisma” and “he was able to achieve a lot of amazing things.” But he “was a sexual predator, and he used his position, and all of his great abilities to do great harm.”

Growing up, Culver Humphrey told more than a dozen people that her father was sexually abusing her. A year ago, she finally mustered up her courage and went to the Oregonian with her story, which published an in-depth investigation. Culver Humphrey was worried about how her story would be received. “I expected people to be mad at me,” she says. “I expected people to defend themselves. I expected to have a river of hate coming towards me.”

But a few days after her story was published, Culver Humphrey visited Mercy Corps’ headquarters, and dozens of employees came out to greet her in a show of support.

“All that time before, nobody spoke up and made a difference,” she tells us. “And all of a sudden these people spoke up and they made change happen.”

She says their response was overwhelming. “A lot of people told me I saved Mercy Corps that day.” 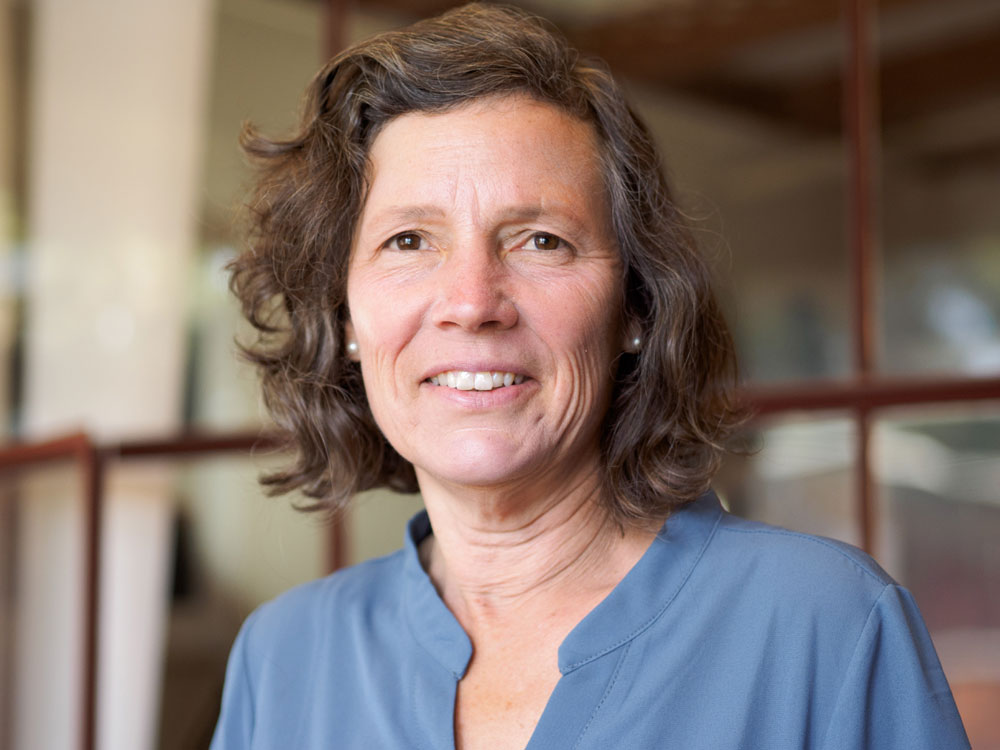 Dr. Freyd is president and founder of a nonprofit called the Center for Institutional Courage. She says “cherishing the whistleblower” is something that other groups and industries should champion.

“Institutions that have more courageous behaviors, also have employees who are more likely to stay at the institution, even when they’ve also been sexually harassed,” Dr. Freyd says. “If you think about nonprofits, they’re usually trying to make the world a better place and investing in the future, so it’s really not a stretch to ask nonprofits to be making their own backyards the place they want the world to be.”

“Mercy Corps had a ‘come-to-Jesus’ moment,” Culver Humphrey tells us. “I see them, bit by bit, deciding to still have courage and own who they want to be.”

The organization is still in the process of investigating the extent of Ellsworth Culver’s abuse, but Culver Humphrey is cautiously optimistic about its current response. “With this investigation, the team that they picked, they’re not messing around,” she says.