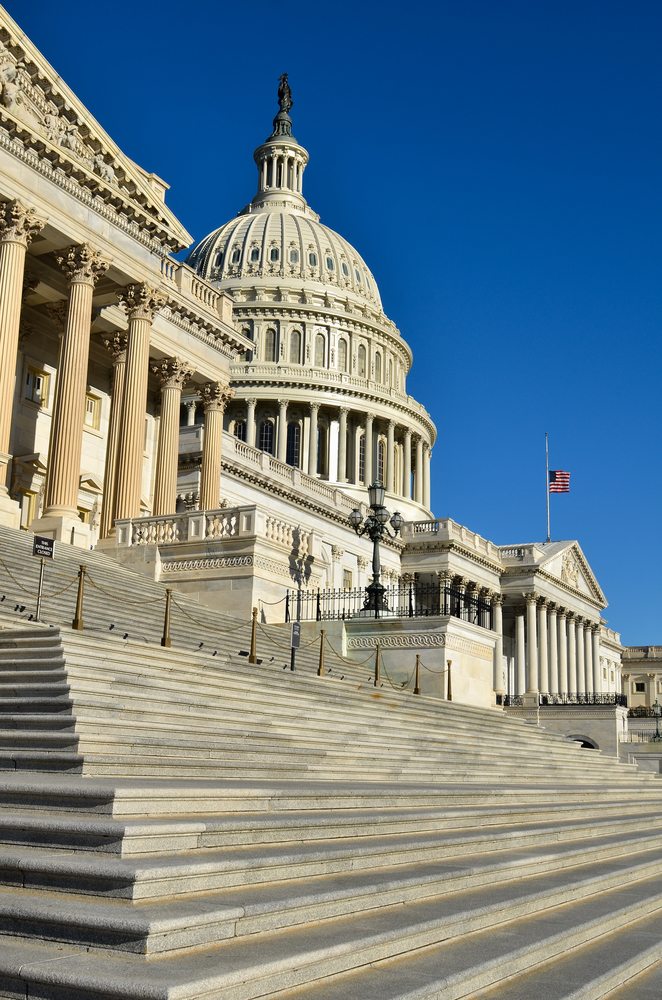 While the Draft’s many provisions will be debated throughout the year ahead, and it’s doubtful that it will even be voted on in 2014, it’s crucial that tax-exempt organizations and charities stay on top of the process and understand the possible ramifications of the bill’s many provisions.

Some of the most significant highlights of the Draft Legislation include:

Some other provisions aimed specifically at colleges and universities are:

Both Congress and the IRS have been concerned about unrelated business income, especially after the College and University Compliance Project Final Report indicated that underreporting of Unrelated Business Taxable Income (UBTI) resulted in an increase in UBTI for the schools totaling approximately $90 million in the aggregate and disallowance of more than $170 million in losses and net operating losses (NOLs). The Draft Legislation proposes the following:

Other UBIT provisions in the Draft Legislation include:

Under current law, if a 501(c)(3) public charity or a 501(c)(4) organization pays excessive compensation (more than fair market value) to an individual who can substantially influence the organization—i.e., a Disqualified Person (DP)—the DP is subject to a 25-percent excise tax. If the excess benefit is not corrected, a 200 percent tax is imposed on the individual. If the DP tax is imposed, a manager who knowingly participated in the transaction is subject to a 10-percent excise tax. A manager may avoid the excise tax if the manager relies on advice provided by an appropriate professional. An organization can establish the rebuttable presumption of reasonableness that shifts the burden to the IRS to prove that the compensation is not reasonable.

The Draft Legislation proposes some significant changes to the Intermediate Sanctions rules:

The Joint Committee on Taxation has “scored” the provisions indicating whether the provision would raise money (and how much) or lose money, or whether it is revenue neutral. There are various provisions that impose greater penalties for not properly reporting and disclosing returns, applications for exemption, transactions, etc., changes to private foundation rules, and the reduction of the excise tax on the net investment income of private foundations to a uniform one percent.

It is very early in the process and we have no way to predict whether any of these provisions will become law, however it would be worthwhile for all tax-exempt organization to take a look at the provisions to see what the impact could be.

Laura Kalick is the National Director for Nonprofit Tax Consulting with the Nonprofit & Higher Education practice at BDO USA, LLP. She has over 35 years of experience in both private and government practice, and has worked on issues including private inurement, intermediate sanctions, and unrelated business income and allocation of expenses. Laura also works with nonprofit clients on applications for exemption, IRS audits, and the new Form 990. She is the co-chair of the American Bar Association’s Exempt Organization Subcommittee on Unrelated Business Income Tax (UBIT).

More about: Policies and LawsPolicyTaxes