Earmarks for Nonprofits: Honolulu City Council Fights It Out 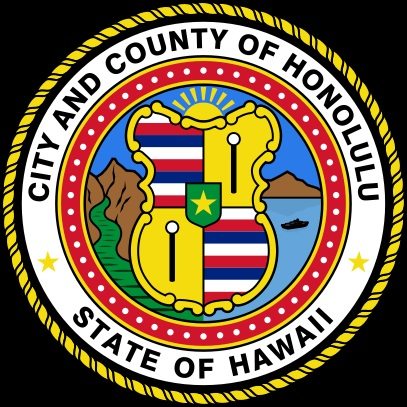 NPQ has recently covered a number of fights here and here among public officials about earmarks being made to Teach for America, but the issue is broader than that. We have also noted that, in a number of locations, more are questioning the funding of nonprofits in general and the process that surrounds those decisions. According to the Civil Beat, the Honolulu City Council is facing the problem of earmarks related to a number of local nonprofits seen as being the “pet projects” of various city councilors. For some time, such earmarking has been part of the annual budget setting process, but the price tag for them has swelled to an estimated $8 million.

It may be that the earmarked grants are finally being scrutinized because the process is so different from the new “Grants-in-Aid” program of the City Council, which directs half a percent of the city’s general fund revenues to groups serving “economically or socially disadvantaged populations or that provide other public benefits, such as those related to arts, culture and the environment.” That pool contained $5.5 million this year and the initiative was approved by voters.

Honolulu City Councilman Breene Harimoto says that many of the earmarks that have been inserted in to the general budget are similar to those made through Grants-in-Aid, but they appear to be less carefully vetted. For instance, Councilwoman Kymberly Pine wrote in $1.5 million for the Leeward Coast Community Benefits Program, and Council Chair Ernie Martin inserted $3.4 million for programs largely focused on high-risk and socially disadvantaged youth.

Martin is actually the initiator of the Grants-in Aid program, but he is also the biggest earmarker. He drafted the resolution that went on the 2012 ballot because CDBG funds were dwindling fast, cutting off many nonprofits that would have previously been funded locally through that source. “I submitted the bulk of them (earmarks), and I’m not ashamed of it,” Martin said. “Contrary to what may be asserted, when I ran for office I’m doing exactly what I said I would do because there was a critical need in my particular area, and as you can see from a lot of the proposals that are proposed, it extends beyond just my district.”

“I really want to stress that nonprofits are doing great work and I would like to support them,” said Harimoto. “But I don’t think that we’re being good stewards of the taxpayers’ money by us deciding to give away money to specific nonprofits largely with no discussion. Up to this point we had no discussion about who we’re giving money to, why or what for, and I’m really concerned about that.”—Ruth McCambridge