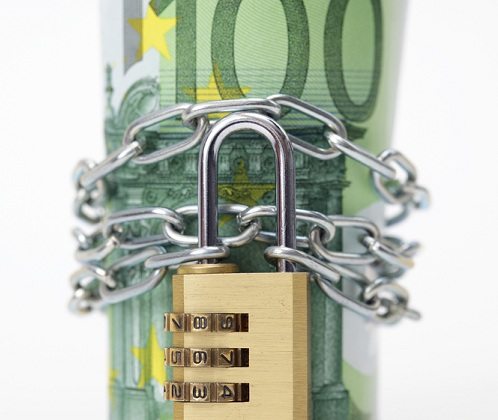 While the budget has yet to be signed by the governor of North Carolina, a group of nonprofits based on economic development have seen their funding severely cut in the latest budget to come out of the legislature last week, and they are moving quickly to reorganize or close.

The N.C. Institute of Minority Economic Development will have its $2 million in state funding cut entirely, or approximately 70% of its revenue and it has already started reorganizing. Andrea Harris, the group’s president said that the Institute already has cut six of 20 staff members and is trying to see its way forward in a new form. “We may not do all the things we once did, but we will do some of them, and I think we will have stronger partnerships with the corporate community,” she said. “I don’t look at this as a negative thing. Businesses go through it all the time.”

But the Biofuels Center of North Carolina will close as a result of having their state funding eliminated. Wil Glenn, a spokesman for the organization, said, “With our funding eliminated in the state’s 2013-14 budget, the center, in coming weeks, will responsibly, carefully and effectively terminate its activities, programs and projects.” The N.C. Biotechnology Center was hit a little less hard with a cut of 27 percent, or more than $4 million.—Ruth McCambridge