Effective Board Chair-Executive Director Relationships: Not About Roles! 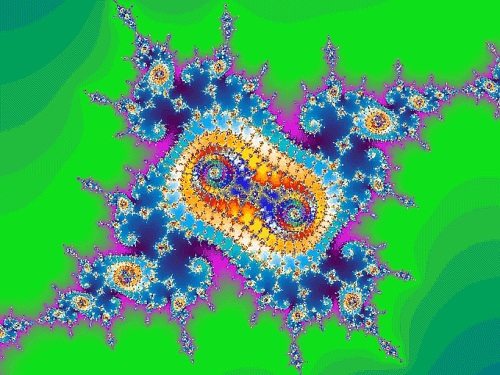 This article was first published in the Winter 2006 edition of the Nonprofit Quarterly, “Transcending the Organization.”

It is a pervasive and deeply held belief that clarification of roles and responsibilities between an organization’s board chair and executive director is the primary means for building an effective partnership. Much of the governance literature presents the advice of consultants and practitioners prescribing the roles and responsibilities of board chairs and how those are shared with, or are distinct from, those of the executive director. Task lists and job descriptions often propose a “one size fits all” recipe for relationship effectiveness. Recent research challenges this approach, however, finding that a focus on fulfilling prescribed roles and responsibilities has little, if anything, to do with what works.1

In 2005, 18 board chairs and executive directors from 18 nonprofit organizations located in Silicon Valley, California, were interviewed individually. Open-ended questions were used to elicit descriptions of the dynamics in the relationships and their effects on the organizations. Several findings emerged from the participants’ stories about how they related and worked together that contradicted commonly held beliefs about the importance of role clarification in the board chair–executive director relationship.2

There was a conspicuous lack of reference to defining or clarifying roles by study participants. Those with the strongest relationships noted the importance of flexibility in negotiating roles. Len Shustek, board chair of the Computer History Museum commented, “It’s much more complicated than it would seem if you read the books that say, ‘This is the role of the executive director and this is the role of the chairman.’ In any real organization . . . it depends a lot on the reasonableness of the people involved to make it work. If you try to just play by the rules, it’s not going to work.”

Drawing distinctions between policy-making functions and involvement in day-to-day operations was not important for those pairs with the highest trust levels. Several board chairs in high-trust relationships, with the enthusiastic support of their executive directors, had frequent, direct contact with the staff. For example, Don Watters, director emeritus of McKinsey & Company and chair of the board of United Way Silicon Valley,4 described meeting with staff on a weekly basis—coaching them on strategy and execution and helping to shape a new business model for the organization. While conventional wisdom would argue that this was not a “prescribed” board chair role, making distinctions about one role or the other for Watters in this context was just not relevant.

United Way Silicon Valley’s president and CEO Mark Walker notes, “I really think the lines are kind of blurry, a little bit fuzzy. We have to find ways to integrate our board into more active roles and how we run our business. I contrast that a little bit with how I was counseled by others in the field—that you have to draw your line as to what your role is as executive and you have to make sure the board doesn’t cross that line. And you have to be very, very firm about it. That may work with some organizations, but we’ve adopted a philosophy that we’re all in this together.” This example challenges the assumption that hands-on board involvement is associated with younger, less sophisticated nonprofits. This kind of board chair activity was not only accepted but encouraged in some of the largest, oldest, and best-known nonprofits in the study. What might be traditionally viewed as micromanagment was considered valued board chair involvement to some study executives.

Each board chair in the study had a different perspective about the boundaries of his/her role. The process of give and take, working it out together, was characteristic of the strongest partnerships. Reliance on structure (i.e., prescriptive roles) was evident only in low-trust relationships. Flexibility and dialogue were more important than following a job description. Strong trust made that flexibility possible. In addition, adapting to each other’s styles did not only occur at the beginning of working together; learning about and accommodating differences was important for both throughout the relationship.

The potential for tension in the management of the board chair’s dual oversight and support roles might be cause for concern.. However, board chairs in the high-trust relationships did not feel the need to assert their authority with the executives. Rather, influence was possible for both parties by virtue of the reciprocity experienced. Appropriate distance, while evaluating the executive, for example, was achieved when needed. In the high-trust relationships, the structure of roles and responsibilities was negotiated and flowed from the individuals’ aligned purpose, not from what “should be.” Connie Martinez, president and CEO of the Children’s Discovery Museum5 commented, “The bottom line is that the board chair plays the role he needs to play to get the job done, and so it changes. He is always open for that; it’s how we work together.”

This study highlights the fact that nonprofit leaders need to recognize that the board chair–executive director relationship is an important and powerful resource. They need to work on the relationship, not just in it, to determine how to best develop it and strengthen trust. Prescriptive roles and responsibilities should be de-emphasized. Executives and board chairs need to be flexible in how they structure their work together—empowering each other to consider their individual strengths, interests, and the organization’s important work—rather than “going by the book.”

Mary L. Hiland, PhD, is president of Hiland Consulting. Mary is a consultant to nonprofits. She has more than 30 years of experience in the sector, including 26 as an executive, and has served on several boards. 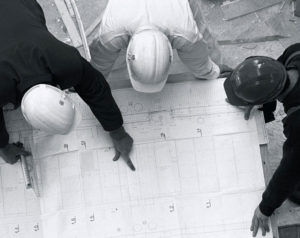 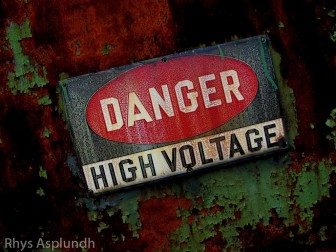 Nonprofit Governance and the Power of Things

A Nonprofit Executive Asks the Whisperer, “Does a Past CEO...