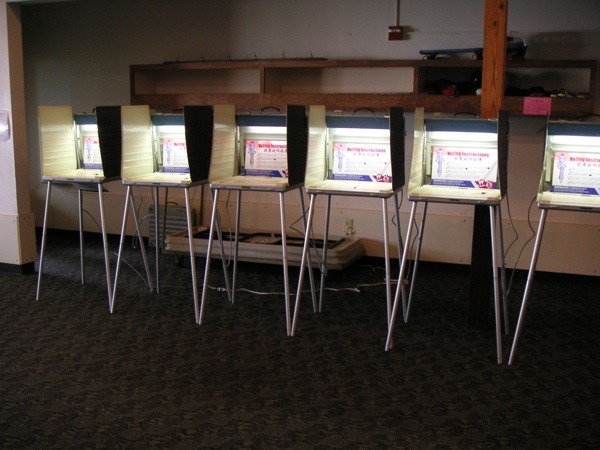 Earlier this week were a number of off-year elections, but many contests and ballot initiatives got scarce coverage in the TV news cycle, overshadowed by the internecine battles of the Republican candidates to change the rules on future television debates (no hard questions, lower room temperature, easy-to-get-to toilets, etc.). If you look hard, some elections spoke to nonprofit concerns that have been featured in the NPQ Newswire.

NPQ would like to hear from its readers about the most important election results they experienced with specific meaning for the nonprofit sector. Let us know through the comment button on this article.—Rick Cohen