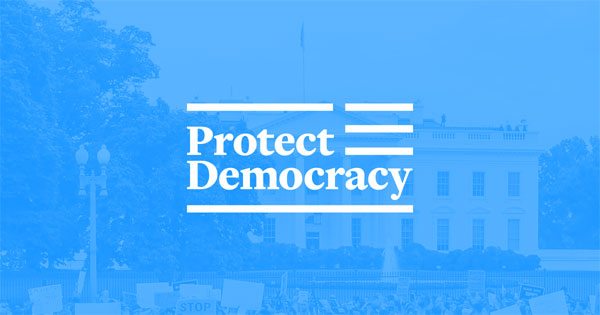 The Union of Concerned Scientists, represented by Jenner & Block and the nonprofit Protect Democracy, announced yesterday that it had filed suit against the Environmental Protection Agency (EPA) for limiting the number of scientists on their 25 advisory boards that are affiliated with nonprofits and academia.

Project Democracy calls the ability to openly exchange scientific information “a touchstone of a functioning democracy.” In a statement, they called the directive, which was announced in October, “arbitrary, without any factual or legal grounding, and [in violation of] the Federal Advisory Committee Act, which requires advisory committees to be fairly balanced and protected from inappropriate influence by the appointing authority, according to the lawsuit.”The group complains that the agency’s defense—that it is simply looking for balance— “portrays legitimate, independent scientists who provide accurate, evidence-based information backed by verifiable, peer-reviewed research…as just another interest group.” The EPA, they say, has not explained why the same limits were not imposed on scientists associated with private industry or local governments.

“The effect,” they say, “is that private industry views will be overweighted.”

Joshua Goldman, senior legal analyst for the Union of Concerned Scientists, said, “This is an abuse of power and an affront to the scientific integrity of the EPA and the federal government.”

This directive singles out scientists from the nonprofit and academic sector—recognized experts in their field who want to serve the public—and asks them to choose between public service and their scientific work. It’s another example of this administration’s hostility to independent scientific input and basing policy on impartial and balanced scientific evidence. The directive inherently prevents the agency from receiving independent scientific advice and erects unnecessary barriers to scientists who want to use their expertise to serve the public.

“When we ban America’s top scientists from providing their expertise to the EPA,” Goldman says, “we all suffer. EPA advisory boards examine vital questions, like what makes for unsafe levels of pollution in the air and the amount of chemical exposure that constitutes a health risk. EPA rules need to be based on the best available science. This directive fundamentally undermines the EPA’s ability to carry out its mission of protecting all Americans.”—Ruth McCambridge