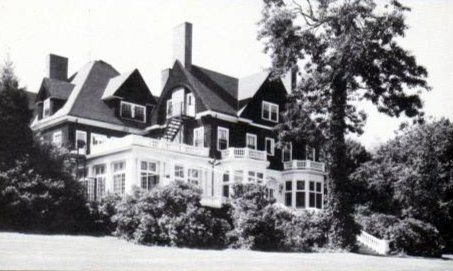 James Fairbanks and Alain Beret were in negotiations with the Roman Catholic Diocese of Worcester, Mass. to buy Oakhurst, once a retreat house in Northbridge, Mass., when they were surprised by the receipt of an errant e-mail, allegedly sent by the chancellor of the Diocese to the church’s real estate broker, expressing concern over the sale because of the “potentiality of gay weddings” at the site. “I just went down the hall and discussed it with the bishop,” the e-mail read, according to the Associated Press. “Because of the potentiality of gay marriages there, something you shared with us yesterday, we aren’t interested in going forward with these buyers. I think they’re shaky anyway. So just tell them that we will not accept their revised plan and the Diocese is making new plans for the property. You find the language.”

This has led the couple to file a discrimination suit but the church says that they pulled out because of concerns about the couple’s ability to finance the property.

James G. Reardon Jr., an attorney for the diocese, said the couple’s sexual orientation never came up during negotiations: “It wasn’t a case of discriminating against gay people. We didn’t even know they were gay.”