Espada Called “Puppet Master” of Board at Trial 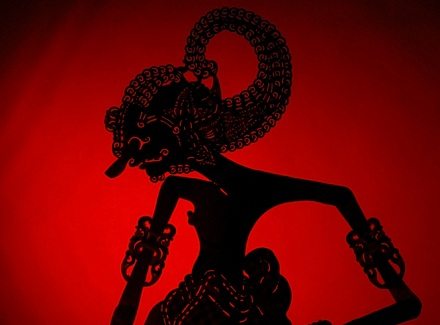 We’re not sure what legal strategy was at play in this move, but Susan Necheles, defense lawyer for Pedro Espada Jr., asked a witness on Tuesday if her client was “like the puppet master” with the board at his Bronx healthcare nonprofit. Espada, the former New York State Senate Majority Leader, and his son, Pedro Gautier Espada, are charged with embezzling more than $500,000 from the Soundview Health Care Network and affiliated organizations, as NPQ noted last week. The witness, former Soundview personnel director Maria Cruz, replied to Necheles’ question by saying, “That’s correct. That’s what I’m saying.”

What did Espada allegedly have his board puppets doing? For one, he was able to get the board to approve a severance package that offered him a year’s salary for each year that he worked at Soundview—up to $7 million. In addition, Cruz testified that the board allowed Espada to put personal expenses on the nonprofit’s credit card and then let Espada reimburse the organization by chalking it up to accrued vacation time.

Presumably, at some point during the trial, Necheles is going to pivot, contrasting the “puppet master” portrayal with a different picture of Espada, Jr. And actually, that shouldn’t be all that hard to do, as there is—or at least should be—a big difference between a puppet and a nonprofit board member. –Mike Keefe-Feldman