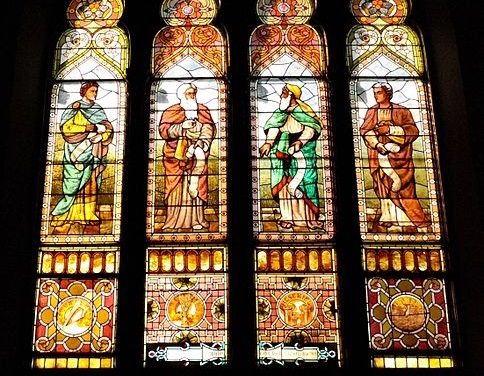 The prospect of attacking Syria has much of America sharply divided. Perhaps President Obama’s network interviews and prime-time speech will unify the nation behind some sort of short-term punitive action against the Assad regime.

It seems that much of the nonprofit sector is simply watching from the sidelines, hoping for the best, fearing potential consequences, and hamstrung about whether speaking out on a proposed attack on Syria is something that they should do.

In some quarters that would normally support U.S. military action, the response to a missile attack against Syria is surprisingly negative. A survey of the board members of the National Association of Evangelicals, representing 45,000 churches from 40 evangelical Christian denominations, yielded results opposite to the expectations of NAE president Leith Anderson: 62.5 percent opposed to military intervention in Syria, 37.5 percent in favor.

In 2003, evangelicals were widely seen as a “silent majority” in support of President Bush’s invasion of Iraq. In 2006, a Pew Research Center poll found evangelical support for the Iraq war slipping, though still above 50 percent. As of 2008, a survey of NAE board members still showed the majority in favor of the Iraq war, but with increasing misgivings. But even in the 2012 election, within the Republican camp, evangelicals supported Rick Santorum and Newt Gingrich over the party’s antiwar candidate, Ron Paul.

Interestingly, one of the issues that were raised in evangelicals’ support of the invasion of Iraq was the threat to Iraq’s Christian population from radical members of the Sunni and Shi’a sects. That issue has been raised in regards to Syria as well, particularly in light of the al-Qaeda-linked Jabhat al-Nusra capture last week of the Syrian village of Maaloula, one of the few communities in the world where Aramaic is still spoken. However, in the NAE poll, Anderson said that the fear seems to be that “Christians in Syria have been victims during the past two years of civil war. We don’t want to make their lives worse.”—Rick Cohen