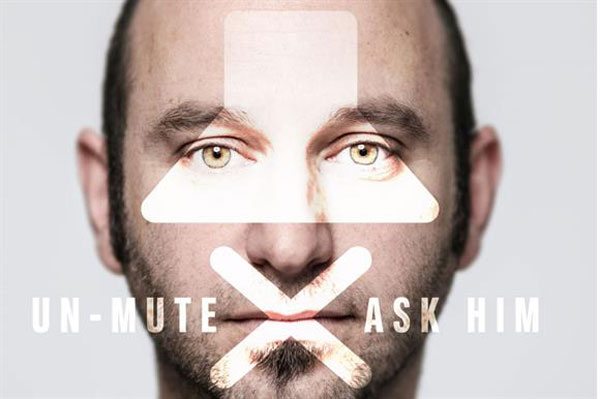 Edwards notes the differentiating attributes and significant outcomes of each campaign. Knowing your audience and being clear about objectives are uniform priorities. Selecting the right digital platforms (e.g., Reddit and Twitch for Be the Guy) made all the difference for this campaign that “flipped the script” by focusing on what the opportunity to save someone’s life means for bone marrow donors. HeadSmart used digital and print tools to deploy their educational initiative. Great Ormond Street Hospital’s VR Christmas included VR headsets, e-cards, PR, and social media support. The Wear It Pink Day campaign amazingly thanked each of the 267 advocates who tweeted #wearitpink with a personalized video, including the person’s name, profile picture, and the image the person used in her or his tweet. Video also played a primary role in the Unmute – Ask Him campaign: “Tapping into the typical online behavior of watching videos with the sound off, it included captions that appear to relate to the content, however, when asked to unmute, the actor tells another story.”

As thrilled as we are for their individual successes, the good work of these nonprofits also inspires us to be creative for and to recommit to our own causes. Inspiration does not always require the most sophisticated teams working rolling out a campaign. Sometimes, a charity can inspire the world and us nonprofit practitioners with a humble flash mob music video that gathers more than 10 million views. Using visual and other forms of digital storytelling to communicate a nonprofit organizations’ purpose increases audience engagement and inspires change.

For insight or simply to be energized, you can see many more examples of smart and compelling nonprofit digital campaigns by perusing the Shorty Awards winners and nominees. And sometimes for-profits create wonderful digital content that speaks directly to our missions. Consider the New York Times’ response to the fake news phenomenon with its “Truth is Hard”; Heineken’s real-life social experiment, “Worlds Apart”; and Airbnb’s Super Bowl ad “We Accept,” which aired just days after President Trump’s travel ban, followed by the #weaccept campaign.

We all need to take a romp through these campaigns to consider why and how they work to affect the public’s understanding of the issue at hand. It is, after all, part and parcel of our work to inform and inspire hearts and minds.—Jim Schaffer