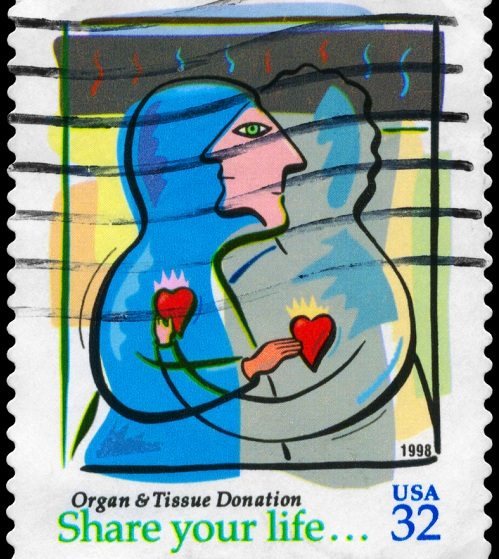 Engagement can seem fleeting in the social media world, but a recent campaign by Facebook to increase organ donor sign-ups demonstrated just how powerful social media can be in expanding your donor base.

In May of 2012, a new feature was added to Facebook that allowed users to share their status as an organ donor to the Live Events section on their timeline. The experiment was aimed at encouraging organ donation, and it was a great success, increasing donor registrations by 2000% on the first day of the campaign—3,012 signed up to become organ donors, significantly surpassing the daily average of 612. Although this was a great increase, Mediapost reported that after the initial viral effect, the campaign faded; several weeks in, the number was only twice the normal rate of registered donors. As said by Andrew M. Cameron, a Johns Hopkins associate professor who led the study, “we need to find a way to keep the conversation going.” That’s an issue many nonprofits struggle with when dealing with social networking.

Not all nonprofits can partner with a social network giant like Facebook to increase their donor base, but finding creative ways for supporters to share their donor status through social media outlets could prove to be very useful in attracting new donors. What do you think? Are there lessons in this experiment on how to expand your donor base through social media?—Aine Creedon