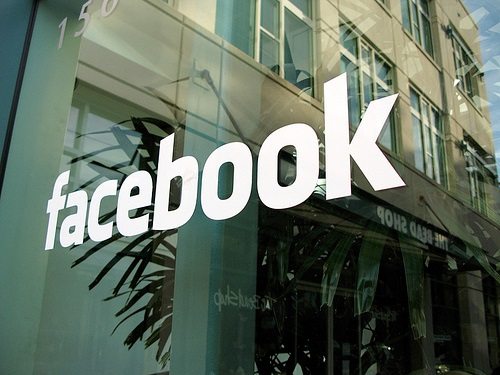 As Facebook moves toward becoming increasingly more profit-oriented, nonprofits are feeling the brunt of these changes. Throughout the last year, Facebook has been making major alterations in how users’ newsfeeds display content, moving away from organic reach to allow more space for personal connections to have visibility. But Facebook’s real motives have becoming rather clear; these modifications were mainly a strategy to generate more advertising revenue on the social network as more and more businesses are spending the money to restore their presence.

Earlier this year NPQ reported on how these news feed changes were starting to impact nonprofit brands who have worked hard to gain followers on the social media giant – only to discover the new algorithm is now working against them. Nonprofit organizations simply don’t have the advertising budgets to reach their audience and have the same impact they once did on Facebook. The president and cofounder of the Global Healthy Living Foundation, Seth Ginsberg has written an article with similar sentiment:

“But the transformative power of Facebook — like the popularity of the site itself — is neither preordained nor guaranteed going forward. If nonprofit groups are no longer able to effectively reach the communities of followers they have worked hard to cultivate, they may be forced to look to recreate these communities elsewhere. How can you have a revolution if no one shows up? In the midst of a pivotal moment in patient engagement and empowerment, our microphone has been turned off. We recruited an audience to fill the room and then suddenly, only those in the first few rows can hear us.”

How can you have a revolution if no one shows up? This could be very damaging to nonprofits or any groups looking to generate momentum for movements through online activism.

Nonprofit organizations are now seeing the same decrease in reach as any brand, plummeting to 1-2 percent of all followers. This means nonprofits are suffering just as much as Target and Coca Cola—only these wealthy companies can afford to pump as much money into promoting posts and increasing visibility as they so desire.

Ginsberg urges Facebook to stop penalizing nonprofits and treating them like any other company with a Facebook Page, and Nonprofit Quarterly loudly echoes this request. Just as Google has strived to provide opportunities and resources for nonprofits as it expands and changes its algorithm, Facebook should be creating some sort of program for nonprofits to be registered as a separate entity so we are not fighting against every brand on the network to be seen by our supporters. –Aine Creedon