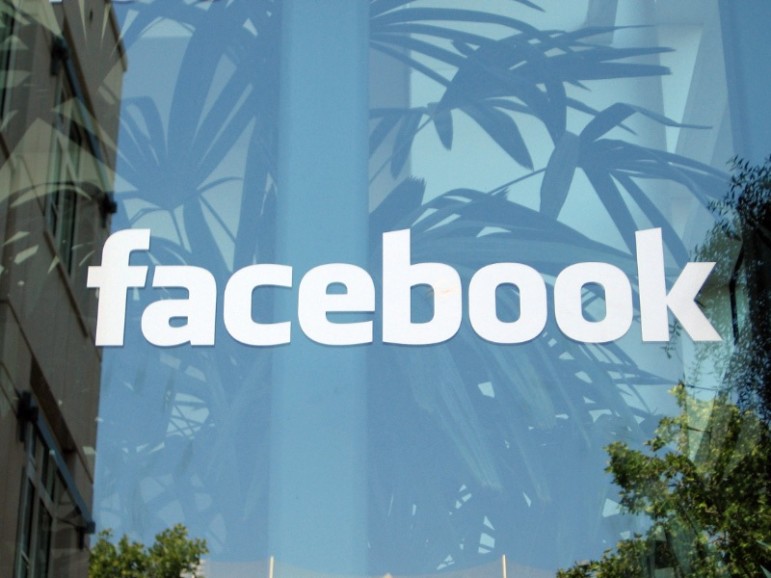 Facebook has been rolling out several new tools this year aimed at charitable organizations, starting with the Donate button, which launched this summer. The newest such tool is the launch of fundraiser pages, wherein a nonprofit can describe a specific campaign and then collect donations from users directly through the Facebook page.

The new pages will have a similar design to event pages and will include several new features:

These pages can also be promoted like advertisements on users’ News Feeds to encourage them to donate directly from the postings, providing yet another revenue stream for Facebook.

Fundraiser pages have gone live for three nonprofit partners (Mercy Corps, the National Multiple Sclerosis Society and World Wildlife Fund) and the features will extend to thirty-seven nonprofits throughout the holiday season. Other nonprofits will be able to sign up for the new features in 2016.

Facebook has not commented on any plans to roll these features out to individual users, although the social media giant does appear to be slowly creeping into the crowdfunding arena with these new fundraising pages. Crowdfunding platforms like Kickstarter and Indiegogo may want to watch out as these new features progress. Facebook could easily become a huge competitor if it keeps venturing into the crowdsourcing field.—Aine Creedon