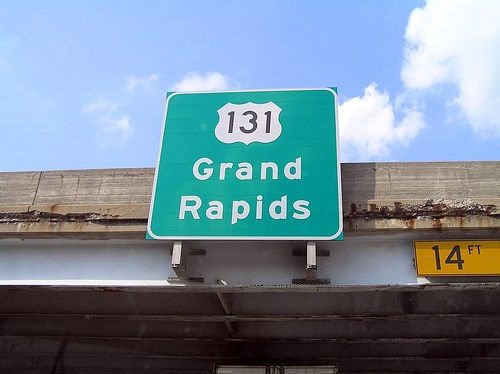 What may be a recognized nonprofit at the federal level may not meet the standards of Grand Rapids, Michigan. The Acton Institute for the Study of Religion and Liberty is a nonprofit think tank that, according to its website, organizes “seminars aimed at educating religious leaders of all denominations, business executives, entrepreneurs, university professors, and academic researchers in economics principles, and in the connection that can exist between virtue and economic thinking.”

According to Grand Rapids city assessor Scott Engerson in a rejection letter to the Institute, Acton “does not meet nonprofit charitable requirements according to case law.” Expanding on Engerson’s comment, Grand Rapids city attorney Catherine Mish stated in an online comment, “Acton does not qualify as a nonprofit educational institution under state property tax law because it’s not part of educational system that’s provided by the state and supported by public funds.”

Acton’s executive director, Kris Mauren, said in a statement, “We are disappointed with the city assessor’s ruling, but we are confident that our appeal will be successful. Not only has Acton been successfully operating as a nonprofit since it’s founding in Grand Rapids in 1990, but our local educational, research and community outreach during these nearly 25 years has been extensive and growing.”

As the issue became heated, the Grand Rapids Board of Review decided to ban the presence of recording devices in the hearing regarding the exemption. (According to Michigan Capitol Confidential, “the Mackinac Center Legal Foundation plans to file a complaint about the Board of Review’s ban under the Open Meetings Act.”)

While the Acton case is the only nonprofit complaint to surface in Grand Rapids this year, according to David Thompson, vice president of the National Council of Nonprofits, state and local governments that are hurting financially are starting to look at the denial of property tax exemptions to nonprofits as a new tactic toward meeting budget concerns. In tracking tax exemption denials as well as fees imposed by government on nonprofits, Thompson states that “local government has been turning to nonprofits as a new source of revenue.”—John Brothers